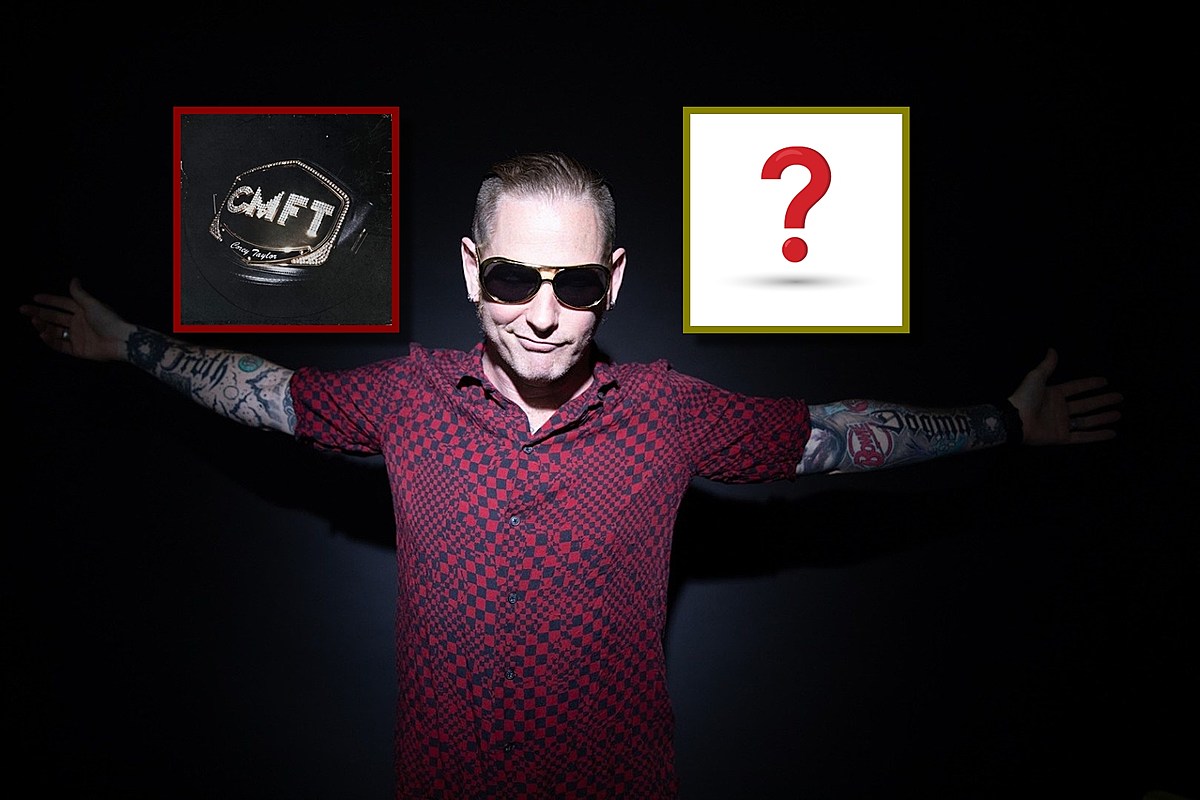 Slipknot and Stone Sour frontman Corey Taylor has begun recording the successor to his 2020 debut LP, CMFT, according to bassist Eliot Lorango. If that weren’t enough, Taylor gave some rousing details about the record via a recent social media video.

Last Wednesday (Jan. 18), Lorango shared to Instagram a black and white photo of himself playing bass, with this caption: “Day 1 in the studio with @coreytaylor and the dudes. Sounding rad!” He followed it with another in-studio (color) photo last night (Jan. 21), commenting, “8 string bass might be making an appearance on this record. They’re also super fun to tune.”

You can view those posts below:

Yesterday afternoon, Taylor himself hyped up the record, too, via a short but sweet social media clip (which you can check out below). In it, he states the following as he drives to the studio:

All the stuff that I’ve always wanted to do. We’re doing that. Just cranking it up and it all sounds so fucking good that I can’t even describe to you how stoked I am to be starting on this. Today’s the day. Today’s the fucking one. Let’s get going! I’m serious as a heartattack. Nobody is ready for what they’re about to hear, but first, we gotta record it.

The snippet ends with Taylor closing the door behind him, revealing a handwritten sign of “CMF2” on the door.

Unsurprising, all three posts were met with encouraging comments from thrilled fans. Specifically, one of Lorango’s supporters wrote, “Riffs so tough, you immediately sprouted a BEARD!!!” while one of Taylor’s followers declared: “I can’t wait to hear it, CMFT was a perfect Corey Taylor album in my eyes. The people expecting a solo slipknot or stone sour type album were crazy. Got CMFT day one on vinyl, I’ll definitely get 2 as well.”

Back in August 2022, Taylor spoke with Eddie Trunk – on SiriusXM’s Trunk Nation – about the upcoming album (which will once again be co-produced by Jay Ruston). As transcribed by Blabbermouth, Taylor explained:

It’s about 15 songs. And it’s one of those cool things where some of it’s older stuff that I’ve written over the years. There’s actually a couple of songs that some of the fans know because I debuted them live when I was doing the JBKB [Corey Taylor & the Junk Beer Kidnap Band] thing. So, there’s a song like “Beyond” and a song like “Breath Of Fresh Smoke” — both of those songs are getting recorded and released . . . But then a bunch of newer stuff.

And there’s definitely a darker edge to it. It’s still very melodic, but I’m definitely starting to kind of bring together the things that I’m known for. And it’s less an homage of the stuff that I grew up on and more of what people are used to hearing from me — but still a solo album. So, there’s still great rock and roll on it. There’s some heavier stuff, but there’s some really great slower stuff. It’s gonna be really rad.

As Loudwire previously reported, Slipknot might finally put out their unreleased record, Look Outside Your Window, this year as well. Thus, 2023 is shaping up to be quite an active and fulfilling time for Taylor.

Are you looking forward to either release, though? Let us know!

Most Anticipated Rock + Metal Albums of 2023

2023 is looking good for rock and metal albums already.