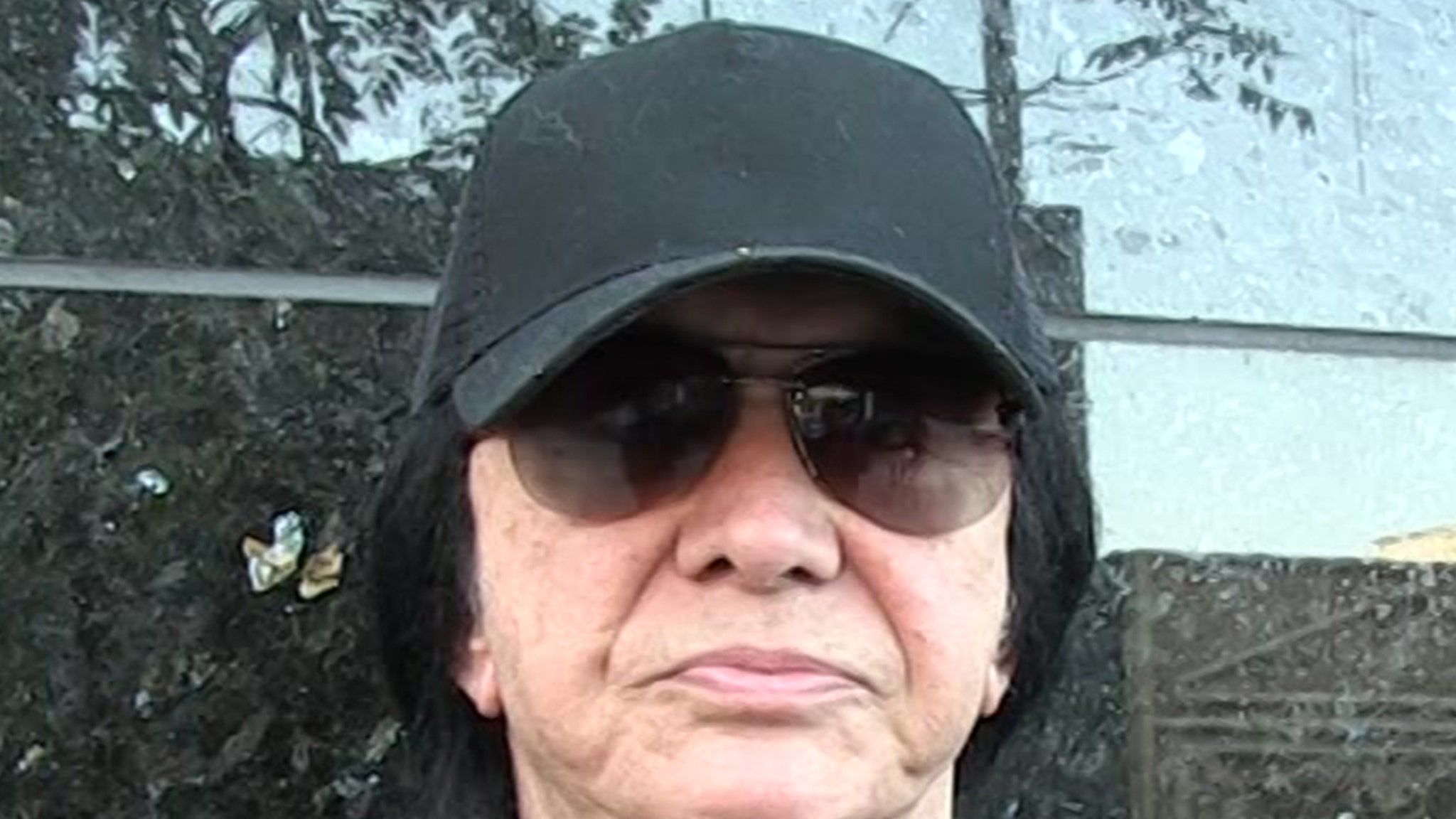 Gene Simmons is the latest KISS member to come down with COVID-19 — and with both its frontmen coping with the virus — the band’s been forced to cancel several upcoming tour dates.

KISS announced Tuesday it’ll postpone its next 4 tour dates as Gene recovers. The band and crew will remain at home and isolate for the next 10 days. The band also said on its website, “doctors have indicated the tour should be able to resume on September 9th at FivePoint Amphitheatre in Irvine, CA.”

Furthermore … all previously purchased tickets will be honored for the new dates once announced. The news comes just days after Paul Stanley also tested positive for COVID.

TMZ broke the story … Paul’s diagnosis meant the band couldn’t take the stage for a scheduled concert in Pennsylvania. Our sources had said Paul is fully vaccinated and feeling fine despite the positive test.

We found video of the band wishing Gene a happy birthday on stage the night before Paul tested positive, and you see them both come face-to-face at one point.

Gene was on “TMZ Live” last week — following Paul’s positive test — and he told us everyone was quarantining to be safe, and continued to be tested regularly. Turns out, that caution was for good reason.

As for the 4 tour dates that have been postponed … they were shows slated for September 1, 2, 4 and 5 in Michigan, Ohio, Illinois and Wisconsin.

Akon’s Wife, Tomeka Thiam, to Film for New Season of ‘RHOA’
‘Derry Girls’ To End With Season 3 On Channel 4 & Netflix
Take a Minute, Just Sit Right There and See The Fresh Prince of Bel-Air Cast, Then and Now
You Have to See Beyoncé’s Stylish Accessory for Her Latest Date Night With Jay-Z
Britney Spears Says Much of New CNN Documentary is Untrue