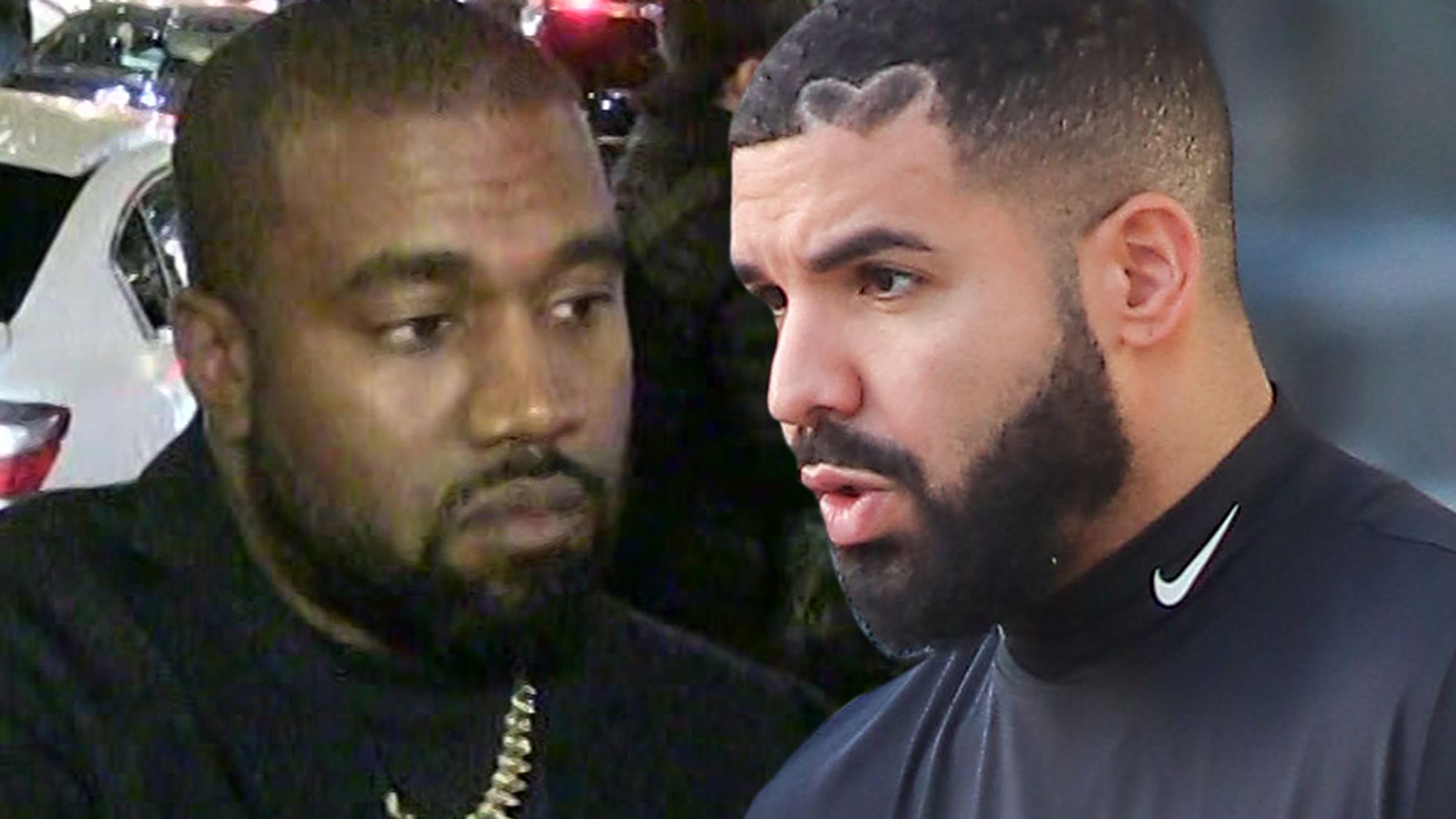 Kanye West‘s manager says all is cool with Ye and Chris Brown, but there’s another possible beef that could flare up this Friday … and it all hangs on what Drake has to say on his new album.

We got Bu Thiam at LAX Wednesday who tells us Kanye recently called Chris to work things out and the two are cool again. Chris went public with his frustrations earlier this week after Ye left him off the final product of “Donda” … calling Kanye “a whole hoe.”

Bu says artist features get left off albums all the time, and it was nothing personal against Chris. However, Bu didn’t indicate that Kanye’s settled anything with Soulja Boy, who was also pissed about being dropped from the album … even challenging Kanye to a fight.

As we reported, Kanye and Drake have recently been at each other’s throats, with Drake calling Kanye “burnt out” and Kanye posting the address to Drake’s home in Toronto. Drake’s set to drop his highly-anticipated “Certified Lover Boy” album Friday.

Bu tells us things are cool between Ye and Drizzy — but that could all change if Drake takes aim at Kanye in any songs on ‘CLB’ — where Kanye would almost certainly have to respond.

As for whether or not Kanye plans to tour “Donda” for fans across the country, Bu’s got an answer for us … but there’s still a whole lot of mystery.