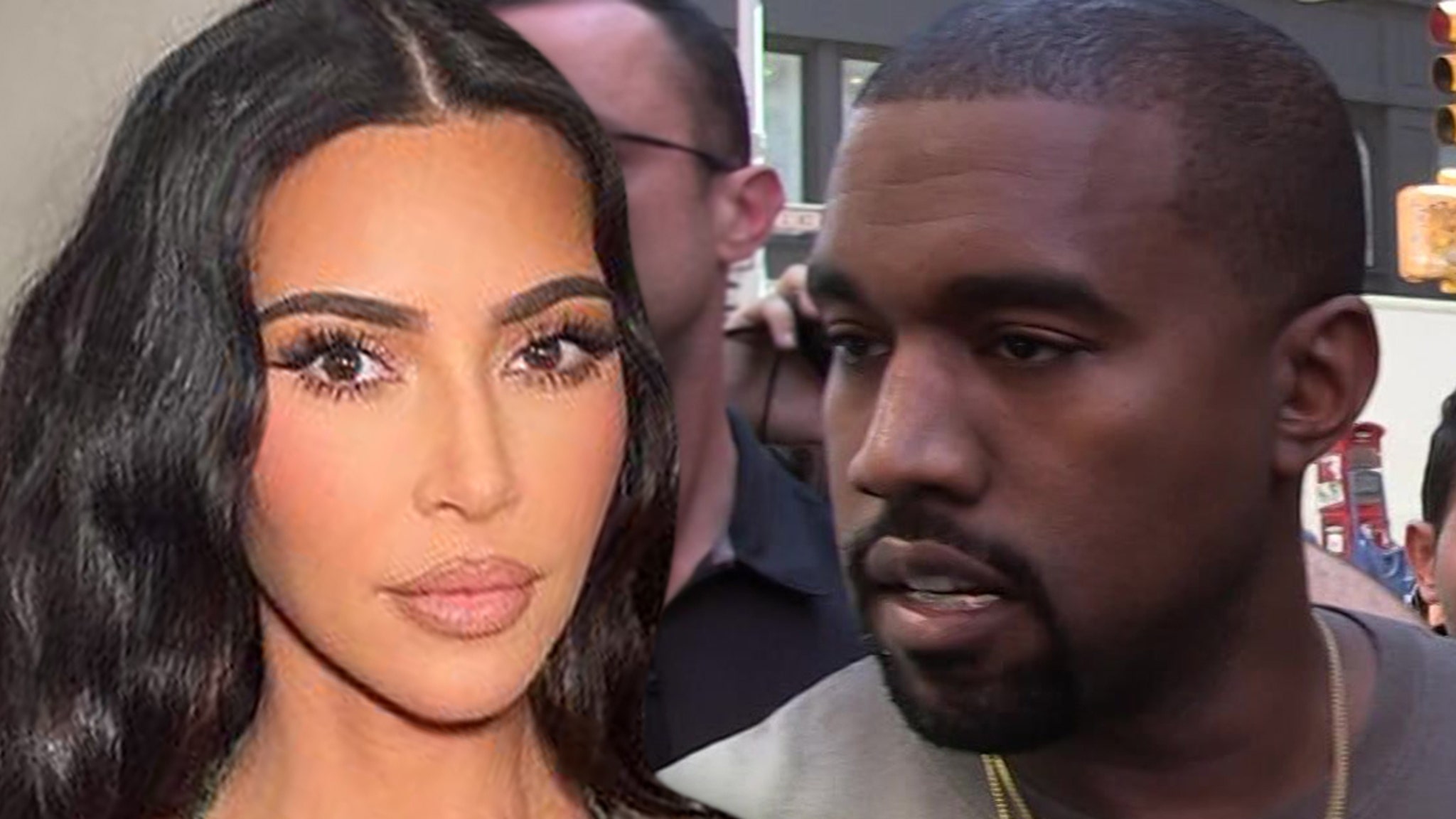 Sources close to the former couple tell TMZ … Kim will not eliminate West from her name. TMZ broke the story, Kanye’s applied for a name change and he’ll 86 Kanye West for Ye … simply Ye.

We’re told Kim feels it’s important for her to keep the same last name as her 4 children … and there are no plans to change North, Psalm, Chicago and Saint‘s last names, either.

While Kim’s not following Kanye’s lead, we’re told she fully supports his desire to go by “Ye” … he’s been known as Ye for years, and we’re told Kim thinks people will still recognize him as Kanye West, even though he’s changing his legal moniker.

As we told you … Kim’s been supporting Kanye, despite their divorce, and they’re keeping the family unit strong.

KKW attended Kanye’s listening parties for his upcoming “DONDA” album, and they even went out to lunch together recently in Malibu.