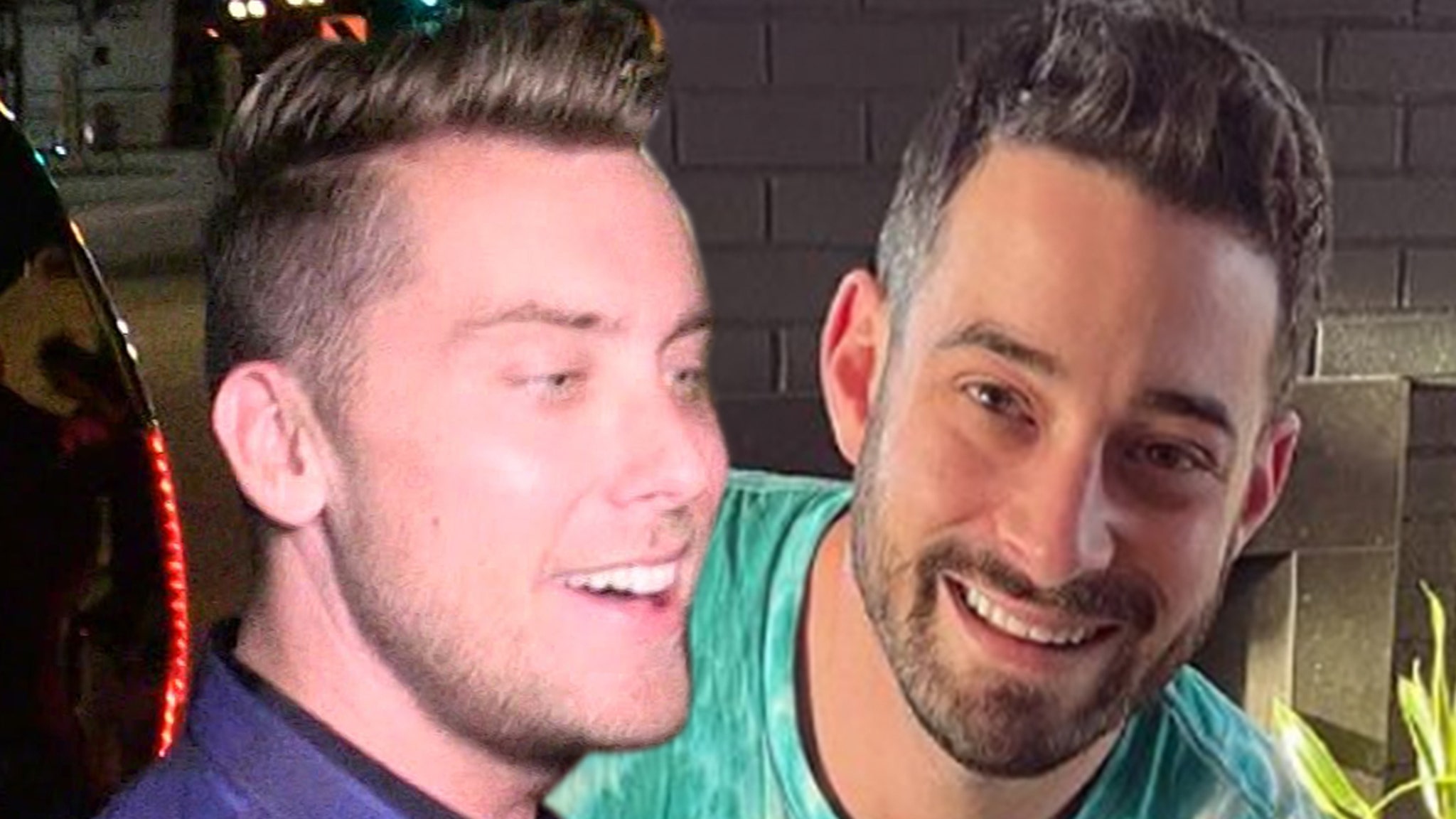 Lance Bass and his husband Michael Turchin are doubling their family fun — and perhaps their number of sleepless hours — they’re expecting twins this fall, one boy and one girl!!!

The ‘NSYNC singer says the twins are due in early November, and things are finally looking up this time after going through 9 different egg donors and tons of hurdles.

Lance and Michael told PEOPLE the stars finally aligned after a different surrogate suffered a miscarriage in March 2020, sending them back to square one.

The couple’s crediting their actor friend Taylor Frey with turning them on to their current surrogate and egg donor, and despite the heartbreak from 2020 … Lance and Michael felt comfortable telling family about the pregnancy after 9 weeks in.

Remember, Lance and Michael were in the super early baby planning stages back in April 2018, telling us how they were going to decide whose sperm to use.

The competition sounds like it ended in a tie … Lance and Michael say they each fertilized one of the embryos.