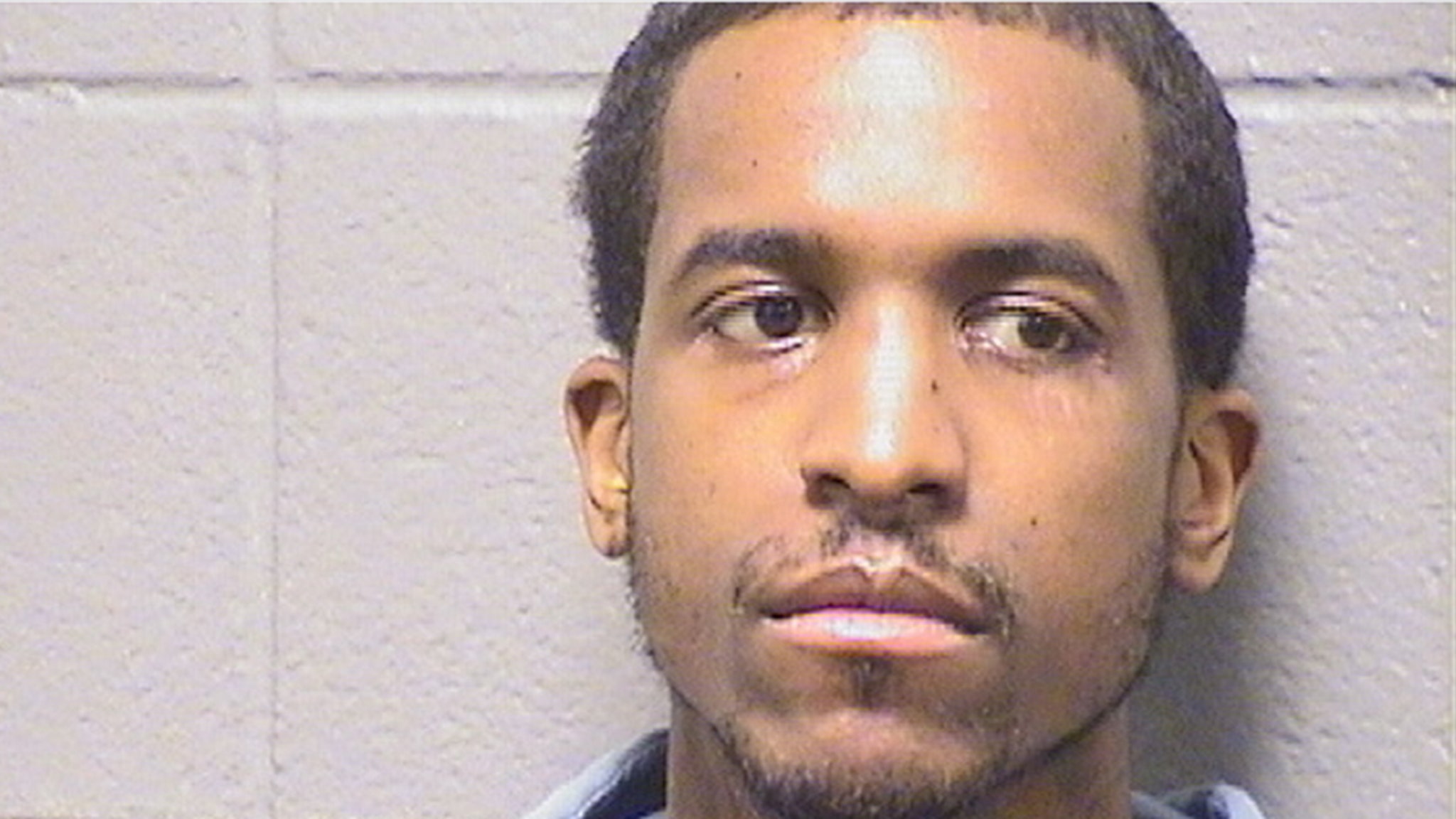 Lil Reese is in more than a little trouble just 2 weeks after getting shot in the eye — he’s been arrested for allegedly beating the crap out of his girlfriend.

The Chicago MC was arrested on May 29 around 10:30 PM, after cops were called to his home. According to the police report, obtained by TMZ, his GF told cops the couple got into a heated argument that allegedly turned physical.

Cops say she claims Reese pulled her hair and struck her in the face with a closed fist … causing abrasion to her lower lip, which was visible to the responding officers. Reese was arrested and charged with misdemeanor domestic battery.

The arrest comes on the heels of Reese getting shot in his hometown just a couple of weeks ago. As we reported … the scene was a bloody mess after someone opened fire into a Dodge Durango that was reportedly stolen.

Reese was accused of being involved with the alleged carjacking, but he’s reportedly denied that to cops. Nevertheless … he was caught in the crossfire that injured 2 other people as well.