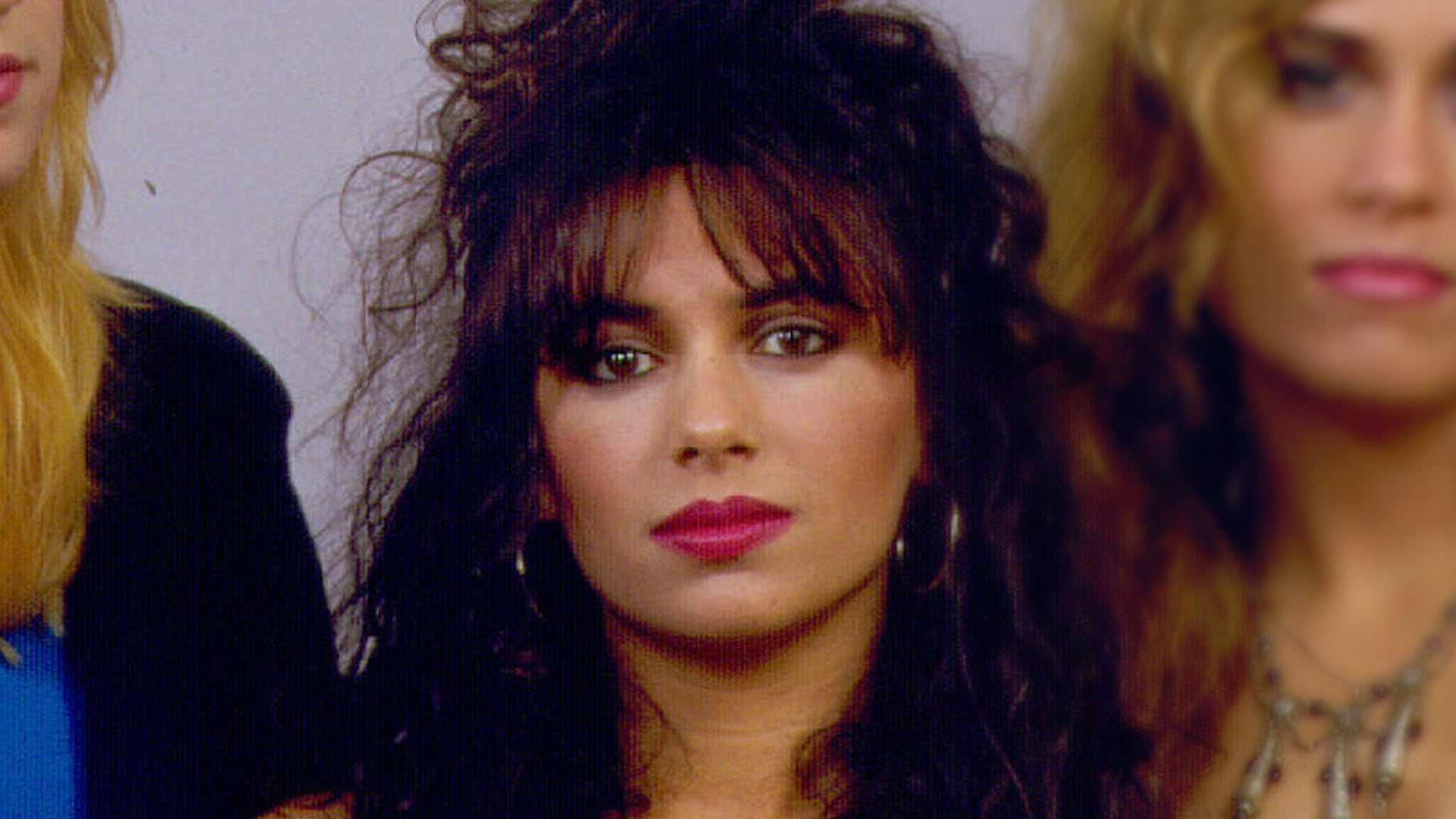 Los Angeles local Susanna Hoffs was in her 20s when her life changed forever after her pop-rock band The Bangles released their sophomore album Different Light back in 1986 … which featured the standout singles “Manic Monday,” “If She Knew What She Wants” … and the number one jam “Walk Like An Egyptian.”

In their heyday, The Bangles was also comprised of other rocking artists including Vicki Peterson on lead guitar and vocals, Michael Steele (aka Micki Steele of The Runaways) on bass and backup vocals and Debbi Peterson on the drums.