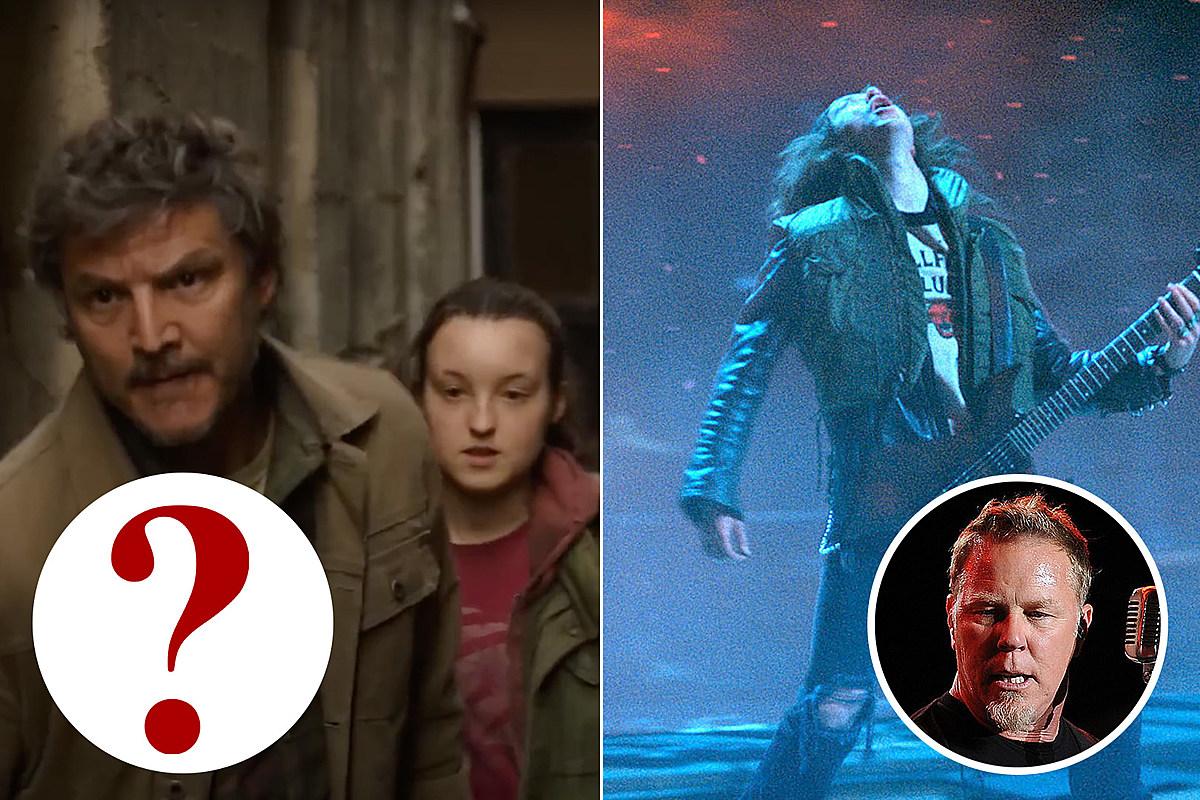 Video game fanatics were ecstatic when HBO announced that the network was creating a television show-adaptation of the beloved game The Last of Us, and the very first episode premiered Jan. 15. After the way Stranger Things propelled Kate Bush and Metallica songs last summer, will music featured in The Last of Us also have a viral moment?

The Last of Us tells the terrifying story of a man named Joel living in a post-apocalyptic world that was taken over by a fungal infection that turns hosts into volatile, zombie-like creatures. Joel is tasked with escorting a girl named Ellie, who’s seemingly immune to the mutation, across the United States so that researchers can try to come up with a cure.

The game was so successful that it was succeeded by The Last of Us Part II, which came out in 2020, and the HBO Max adaptation of the game has been one of the most highly-anticipated series of the last several years.

When Season 4 of Stranger Things came out last summer, several songs from the soundtrack went viral thanks to TikTok, especially Kate Bush’s “Running Up That Hill (A Deal With God)” and Metallica’s “Master of Puppets.” The latter made an appearance for the first time on the Billboard Hot 100 nearly 36 years after its release, as a result.

Since The Last of Us is only being released one episode at a time on a weekly basis, we don’t know what other songs we’re going to hear during the show just yet, but one rock track that played at the end of the first episode is already experiencing a surge in popularity — Depeche Mode’s “Never Let Me Down Again.”

Toward the end of the first episode, Ellie found a legend that Joel had written down regarding decades of music playing on the radio. Each decade stood for a different message, so if a song came on the radio from the ’60s, it meant “nothing in” and one from the ’70s meant “new stock.”

The ’80s decade had a red X drawn next to it, but Joel wouldn’t reveal what it meant. Later, she tricked Joel by lying that Wham!’s “Wake Me Up Before You Go-Go” came on while he’d been sleeping, and his reaction confirmed that ’80s songs meant trouble.

Depeche Mode’s “Never Let Me Down Again,” which came out in 1987, played on the radio during the episode’s final scene, but we won’t know until Jan. 22 what kind of trouble is coming their way. But, in the two days since the episode premiered, the Depeche Mode song has experienced a surge in Google searches, and is becoming a popular topic on Twitter and TikTok.

See some posts, as well as the trailer for the show, below. We’ll see over the next few weeks what other songs are featured in the show, and whether they experience the same type of viral moment that the Stranger Things songs had.

The Last of Us HBO Max Trailer