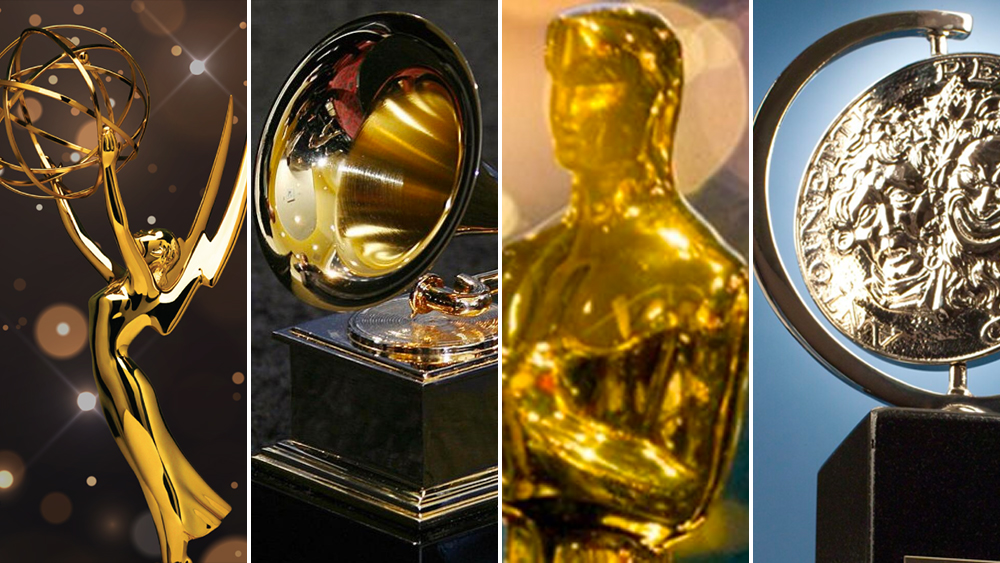 There is a glut of great TV, movies and music to celebrate in 2021.

But it’s been a bumpy ride for awards shows, with many canceled, moved or modified in 2020 as the pandemic waxed and waned. In 2021, the schedule seems a little more steady and awards organizations a little more savvy.

The fall and winter months could prove challenging for red carpet and ballroom events where crowds gather in confined spaces. Then again, many organizations have contingency plans baked into their event preparation.

One group that’s had an extra-turbulent year is the Hollywood Foreign Press Association, which hosts the Golden Globes. NBC in May canceled the 2022 show amid the HFPA’s many controversies and lack of action.

Here is Deadline’s list of event and nomination dates. Check back for updates.

11: National Board of Review Awards