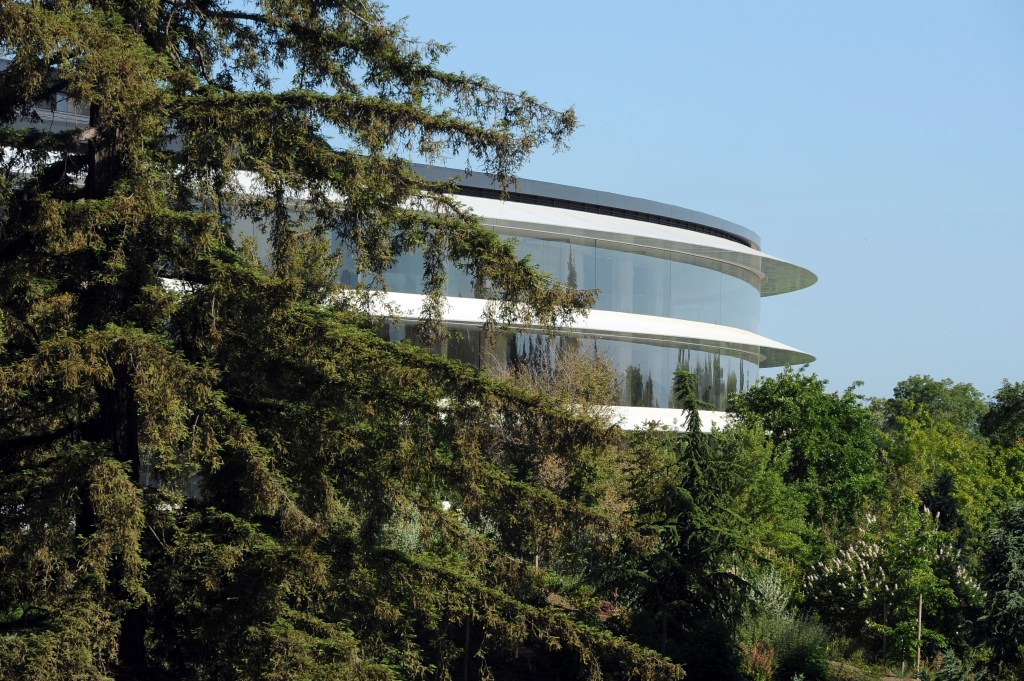 Apple has told employees that they won’t be expected to return to the office until October 1 at the earliest, according to multiple reports. The world’s largest company previously had set employees’ return for early September.

In an email sent to staff Monday, Apple said the new date could shift again depending on the spread of the virus. It promised to it give employees at least a month’s notice before they are expected to return, according to a document viewed by The New York Times.

While the numbers still are relatively low, California’s Santa Clara County, where the iPhone maker’s is headquartered, has seen cases and its test positivity rate quadruple since late June. Regions that house other offices also have been hit by surges. New York has seen its daily case count nearly triple in four weeks. Texas has seen cases more than double and test positivity nearly triple over the same period.

Not all the company’s employees are excited about the prospect of returning to the office. Recode reported that some wrote a group letter to CEO Tim Cook and other leaders on Monday protesting the “one-size-fits-all solution” with respect to remote work.

Cook previously had mandated a return to the office at least three days a week beginning in September. Seventeen hundred Apple workers — some of whom had moved away from Cupertino during the pandemic or had medical concerns about returning — signed a letter protesting the mandate. Management pledged to listen to concerns, but two weeks later announced Cook’s original return to work decision would hold.