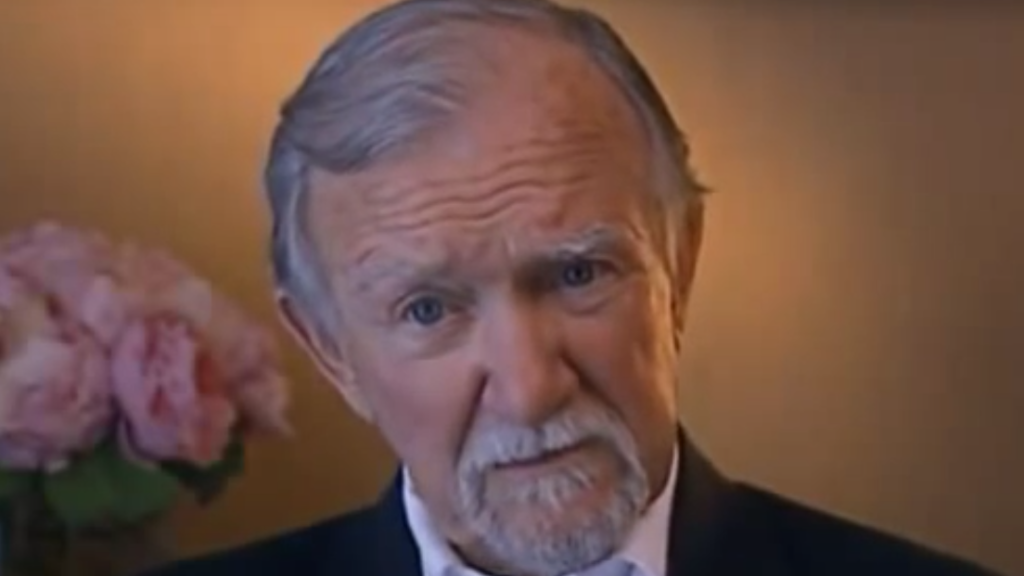 Bill Clotworthy, the standards and practices exec lovingly referred to as “Dr. No” by the cast and crew of Saturday Night Live, died on Thursday in hospice, in Salt Lake City, UT. He was 95.

During his time at NBC, he also oversaw programs including Late Night With David Letterman and The Cosby Show, among others.

Before moving over to the network, Clotworthy spent nearly thirty years working in advertising at Madison Avenue firm, BBDO. In his time there, he worked on series including Your Show of Shows, You Bet Your Life, The Jack Benny Program and Your Hit Parade.

Clotworthy was also a veteran of the Second World War and an author, who published the memoir Saturday Night Live: Equal Opportunity Offender, following his retirement in 1991.

He is survived by his third wife, Jo Ann; his sons, Robert and Donald; daughters, Lynne and Amy; stepsons, Peter and Bradford; grandson Will; nieces Susan, Jodi and Erin; and nephew Bruce.

Plans for a memorial have not yet been disclosed.