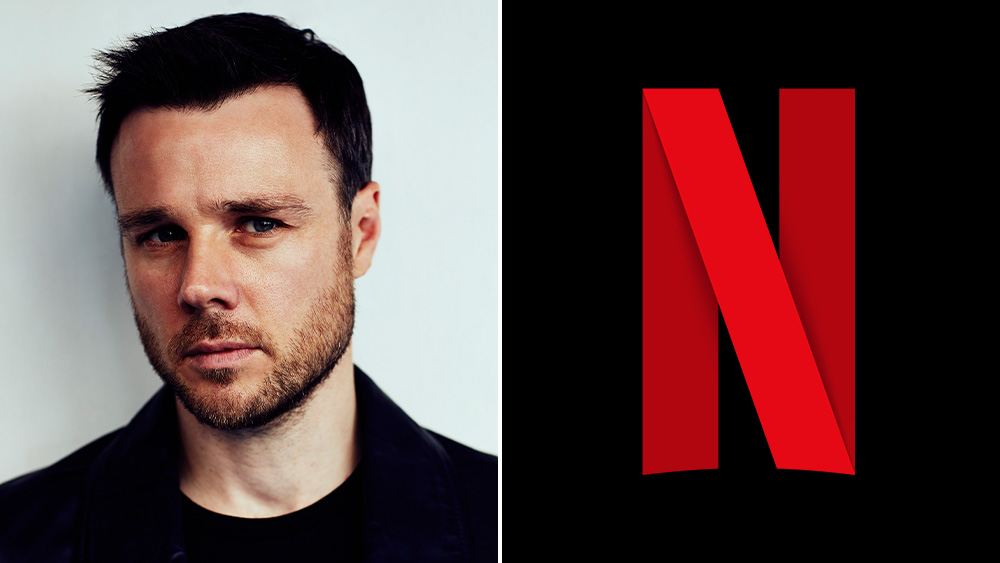 The final image in Bridgerton‘s first season, a bee on a windowsill, teased a Season 2 storyline involving Edmund Bridgerton. Charmed star Rupert Evans has been cast as the Bridgerton siblings’ late father in the hugely popular Regency-era Netflix series from Shondaland.

Evans’ Edmund is a loving and devoted husband, whose true love match with Violet Bridgerton gave them eight perfect children. He’s also an endlessly patient and kind father, who takes special pride in guiding his eldest son Anthony through life.

Season 2 of Bridgeerton, currently in production in London, focuses on Anthony Bridgerton’s (Jonathan Bailey) quest for love as chronicled in the second book from Julia Quinn’s Bridgerton series The Viscount Who Loved Me.

Edmund’s death at age 38 from an allergic reaction to a bee sting had a profound impact on his eldest child, Anthony, who had to take over the viscounty when he was just 18 years old.

If Bidgerton is introducing Edmund, the show may also feature young Violet, a character which will also be explored in the Young Queen Charlotte limited series.

Created by Chris Van Dusen based on Quinn’s bestselling series of romance novels and executive produced by Van Dusen, Shonda Rhimes and Betsy Beers, Bridgerton is set in the sexy, lavish and competitive world of Regency London high society. At the heart of the show is the powerful Bridgerton family. Comprised of eight close-knit siblings, this funny, witty, daring and clever group must navigate the upper ten thousand’s marriage mart in search of romance, adventure and love.

Evans, who is not a series regular on Bridgerton, is part of the main cast of the CW’s Charmed. His series credits also include The Man In the High Castle.