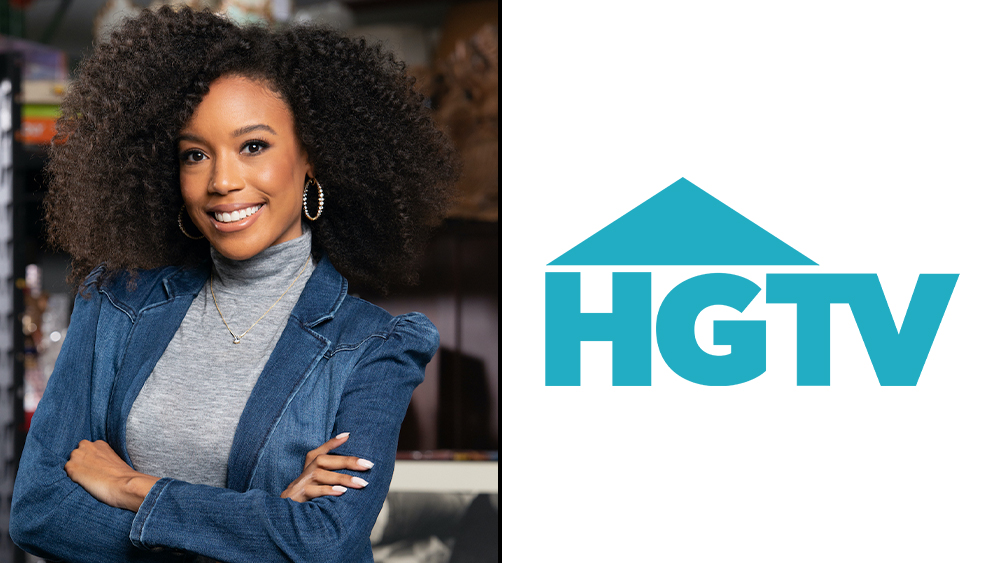 HGTV is dusting off an old format for a new collectibles series. The Discovery-owned cable net has greenlighted six new episodes of Cash in the Attic, hosted by Courtney Tezeno. The series will premiere later in 2021.

Tezeno, who co-hosted Quibi’s Close Up by E! News, is a passionate collector. She teams on Cash in the Attic with of expert appraisers including Elyse Luray, Jean David Michel and Marvin Jules to sort through homes looking for classic toys, vintage comics, original video games and other valuable pop culture treasures. Once the items are sold for top dollar at auction, the homeowners will use the money to fund life-changing dreams, such as a downpayment on a new house or a dream vacation.

“We expect a wide audience to tune in for Cash in the Attic because they appreciate the nostalgic value of sports memorabilia or Beanie Babies and they may find out that they can turn something that’s gathering dust into good money,” HGTV President Jane Latman said in a statement.

Derived from the long-running British series, HGTV’s original early-2010s Cash in the Attic was hosted by John Sencio and featured appraisers Tim Luke and Christine Downing.

HGTV’s ‘Love It Or List It’, Two Freshman Series Get Order For More Episodes