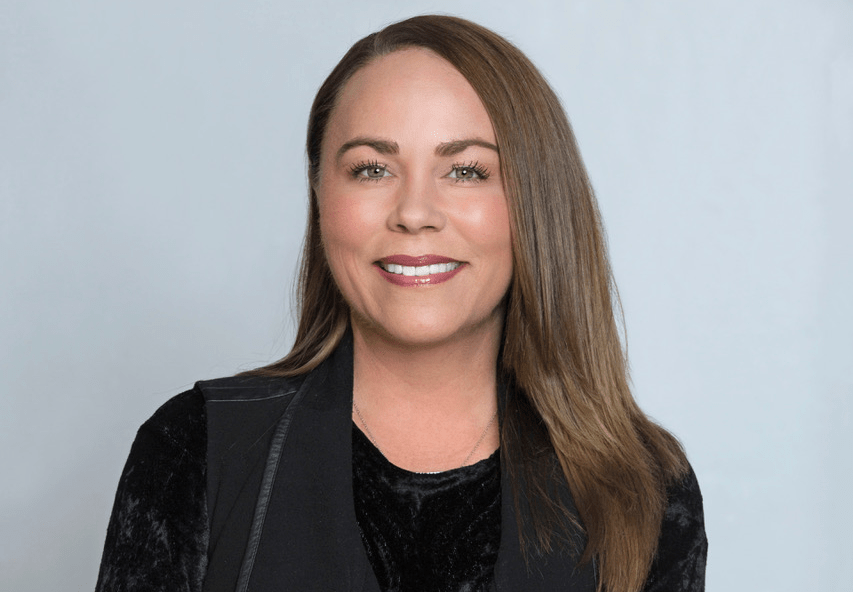 EXCLUSIVE: Christina Davis has stepped down from her post as President Of Original Programming at Starz after a little over a year. I hear Davis just informed her team of her decision.

“Christina Davis has decided to resign her position to pursue other opportunities,” a Starz spokesperson said in a statement to Deadline. “We wish her the best and thank her for her contributions during the past year.”

Former CBS head of drama Davis, who started at Starz during the pandemic and never got to meet her team — and bosses — in person, led Starz’s programming and development team. She is expected to take some time off before deciding on her next career move.

Search has been launched for Davis’ successor. In the meanwhile, Karen Bailey, EVP, Original Programming, will lead the programming and development team with the oversight of Starz President and CEO Jeffrey Hirsch.

At Starz, Davis, an accomplished network development executive and a prominent Latina in the TV business, Davis spearheaded the charge under Starz’s creative mandate of producing premium content for women and diverse audiences. In April, the network launched  #TakeTheLead initiative, a comprehensive effort deepening the company’s existing commitment to narratives by, about and for women and underrepresented audiences.

Davis shepherded several series that got off the ground during her tenure — all fitting Starz’s programming strategy —  Blindspotting, which just premiered, and the upcoming Gaslit, The Serpent Queen and Black Mafia Family. She also oversaw several shows heading into their second seasons, P-Valley, Hightown as well as Run the World, which is awaiting renewal, and is leaving a development slate stacked with projects featuring strong, diverse female characters.

Before joining Starz, Davis was partnered with writer-producer Michael Seitzman in Maniac Productions for two and a half years under an overall deal at ABC Studios.

During her nearly 20 years at CBS, including 11 as co-head/head of Drama Series Development, Davis had a hand in developing the CSI and NCIS franchises and other successful series such as The Good Wife, Blue Bloods, Criminal Minds, Hawaii Five-0, Elementary, Madam Secretary, Scorpion, Bull and MacGyver.