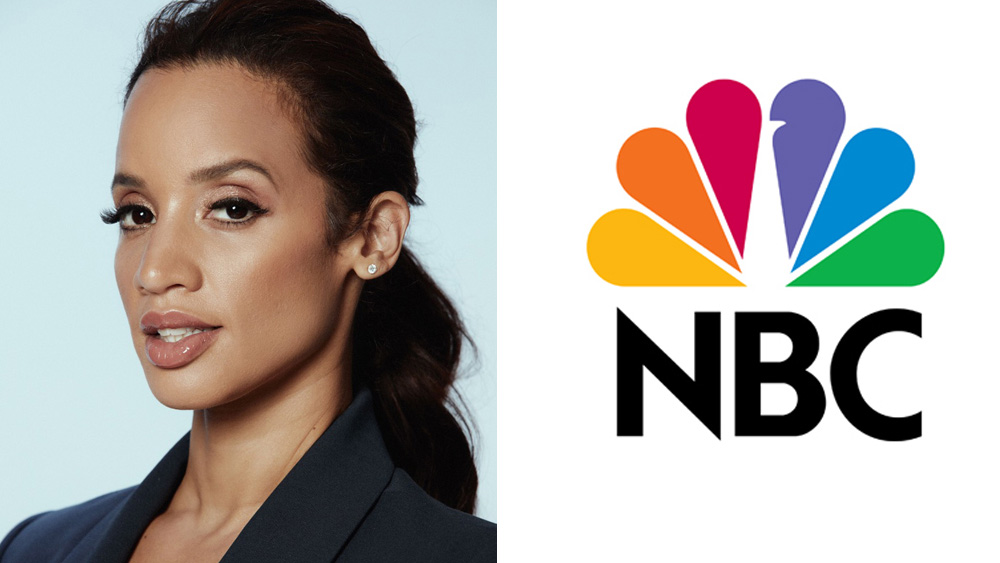 EXCLUSIVE: Orange Is the New Black alumna Dascha Polanco, currently co-starring in Warner Bros.’ In the Heights, is set as a co-lead opposite Shanola Hampton in NBC pilot Dangerous Moms, from Warner Bros. Television and Universal TV.

Written by Janine Sherman Barrois based on the Spanish series Señoras del (h)Ampa, Dangerous Moms is an off-center dark dramedy about four diverse mothers — two of them played by Hampton and Polanco — who accidentally kill the queen bee of their school’s PTA during the demonstration of a new high-end food processor. The story becomes a female anthem about friendship and family as it tells the story of one completely unprepared group of women who must juggle their everyday lives while their worlds are turned upside down.

Polanco will play Pia, the impeccable nemesis of Monique (Hampton). Pia is the number one salesperson for the state-of-the-art TurboThunder3000 food processor, and a popular mommy blogger. She is also the landlord of a few apartment buildings in the community, which she hopes to gentrify.

Polanco starred as Dayanara Diaz in Netflix’s Orange Is the New Black for which she shared in three SAG Award comedy ensemble wins. She can currently be seen in the film adaptation of Lin-Manuel Miranda’s Tony Award–winning musical In the Heights. She’s also set to star in the upcoming MGM superhero thriller film Samaritan, opposite Sylvester Stallone, and she will make her leading film role debut in Adrian Martinez’s indie dark comedy iGilbert. Polanco is repped by The Gersh Agency, Liebman Entertainment and Goodman, Genow, Schenkman, Smelkinson & Christopher.