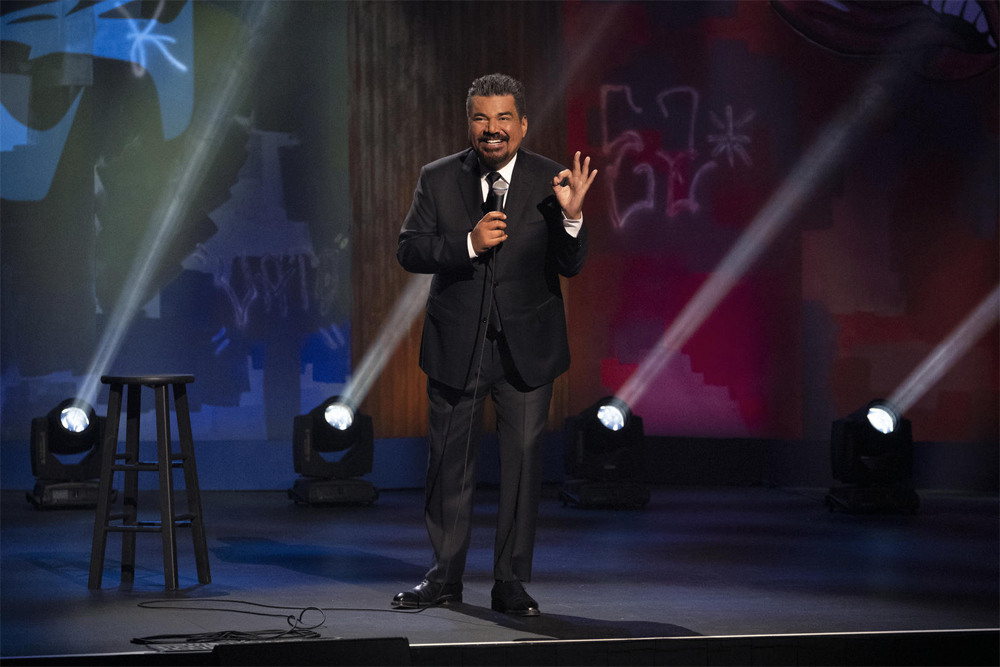 “I’m sticking with Gavin Newsom,” said comedian George Lopez about the California recall in an Instagram video on Tuesday, “and I’m voting ‘No.’”

Lopez did not berate others who might vote “Yes.”

The endorsement video is less than 30 seconds, but likely coveted by the embattled governor. A CBS poll released Sunday shows the recall vote a virtual dead heat. Fifty-two percent of likely voters said Newsom should not be recalled, while 48 percent said he should be removed. That difference, however, falls within the poll’s 4-point margin of error, meaning the true result is anyone’s guess.

One thing that’s not in doubt: Newsom’s poor standing among the state’s large Latino population. The CBS poll shows half the state’s Latino population favors the recall. A Inside California Politics/Emerson College poll in early August showed Newsom had lost the support of a majority of Latino voters, with 54% of those respondents saying they would vote “Yes” on the recall. So maybe he’s made up some ground, but not nearly enough.

Newsom has barnstormed the state of late, making frequent stops in the Central Valley, at Dodger Stadium — home to a fervent Latino fan base — and even at a vaccination clinic for farmworkers in the Coachella Valley. Newsom on Friday visited first grade students at heavily Latino Juanita B. Jones Elementary School in San Bernardino.

One segment of the population whose support Newsom has not lost are showbiz types. He kept the industry working throughout the pandemic, which was no small thing to studios and networks — and the California economy.

A fundraising event to boost Newsom’s chances of beating the recall drew about a dozen attendees last Thursday and raised more than $1 million, organizers said.

The Motion Picture Association donated $10,000 to Stop the Republican Recall in July, the committee set up to collect unlimited amounts to fight the effort to oust the governor. Also donating was MPA chairman Charles Rivkin, with a $5,000 contribution; Paramount Pictures, with $40,000; and, in the largest single donation of them all, Netflix’s Reed Hastings, who gave $3 million in May. Other individual donors have included Jon Feltheimer, Steven Spielberg, Dana Walden and many more.

Also endorsing Newsom this week were Twitter savant and Star Trek actor George Takei who posted a photo of the recall ballot with its list of 40-plus challengers and writing, “It’s Gavin Newsom or someone in this clown car of ‘candidates.’ Vote NO for all our sanity.”

It’s Gavin Newsom or someone in this clown car of “candidates.” Vote NO for all our sanity. pic.twitter.com/C1KGmjOibb

Don’t forget, CA. Vote NO on the Governor Gavin Newsom recall. We can’t take another disaster.

Voting in the California recall election runs through September 14.