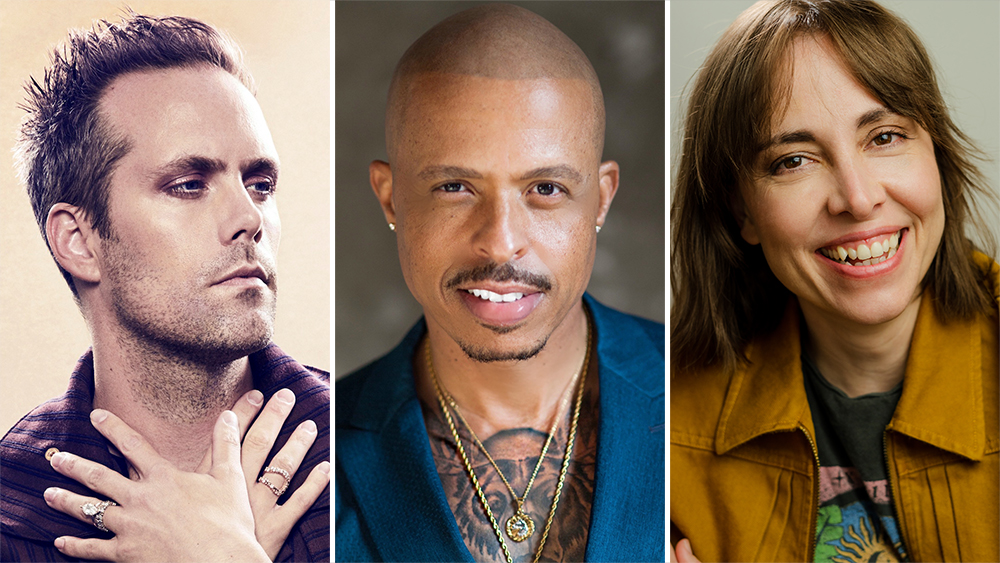 EXCLUSIVE: Paramount+’s prequel series Grease: Rise of the Pink Ladies has added Justin Tranter, Jamal Sims and Alethea Jones to the mix. The series hails from writer from Annabel Oakes.

Ordered by Paramount+ in July,  Grease: Rise of the Pink Ladies looks back four years before the original 1987 film Grease. Before rock ‘n’ roll ruled, before the T-Birds were the coolest in the school, four fed-up, outcast girls dare to have fun on their own terms, sparking a moral panic that will change Rydell High forever.

The series will feature new original music, written and executive produced by Tranter, a Grammy-award nominated songwriter and producer known for albums including  Dua Lipa’s “Future Nostalgia”, Lady Gaga’s “Chromatica”, The Chicks’ “Gaslighter”. Sims, whose work has appeared in When The Beat Drops, 13 The Musical and RuPaul’s Drag Race, will choreograph the musical numbers for the series. Jones (Made For Love, Dollface, Evil) will direct the first episode and produce.