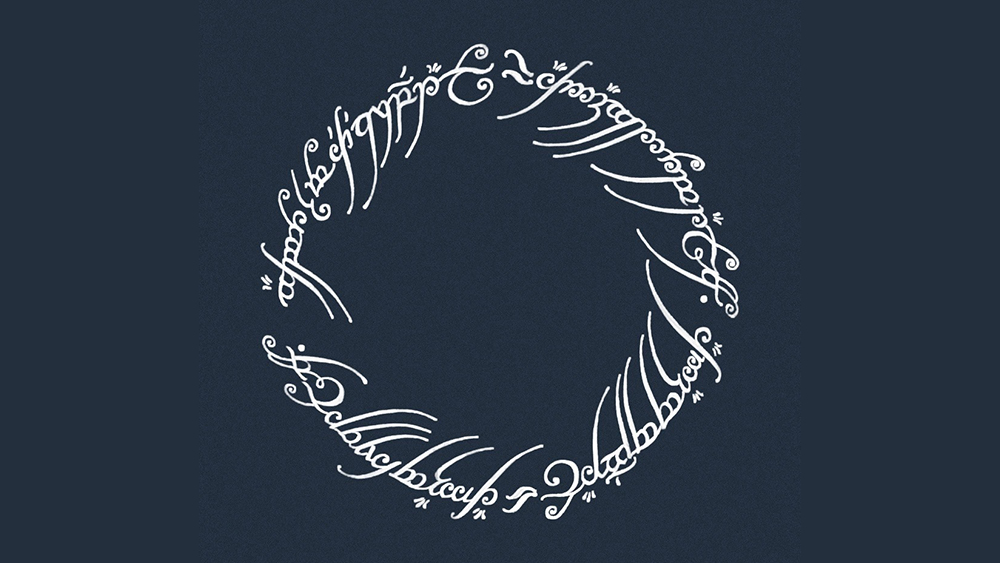 The recent crowdfunding campaign for top New Zealand stunt performer and coordinator Dayna Grant to undergo emergency brain surgery, supported by Lucy Lawless and other top actors and producers, put a spotlight on Amazon Studios’ The Lord Of the Rings series. That is because Grant suffered a concussion while working on the New Zealand set of the big-budget fantasy drama in March 2021.

It is one of several cases cited in a story by the New Zealand Harold which, relying on mostly anonymous sources, alleges that concerns about safety standards on the show are not being treated seriously enough “after at least two injuries requiring surgery were not proactively reported to WorkSafe,” branding the set of the show as “unsafe workplace” for stunt performers.

“Amazon Studios takes the health, physical and emotional welfare of our cast and crew extremely seriously,” a spokesperson for the streamer said in a statement in response to the article. “As a top priority, the production team continues to be in full compliance with the mandated Worksafe New Zealand Safety and Security government regulations. Any allegation or report that activities on set are unsafe or outside of regulations are completely inaccurate.”

The New Zealand Harold alleges that Grant had been “made to do manoeuvres she was uncomfortable with” on LOTR. No direct link between Grant’s injury on the set of the Amazon show and her subsequent Traumatic Brain Injury symptoms has been established as she was reportedly cleared to return to work and resume her daily activities after the incident and did stunts on multiple other productions before she was recently diagnosed with 8mm Aneurysm and upper spinal injuries.

Another stunt worker, Thomas Kiwi, who spoke with the paper on the record, said that he left the production in March after badly injuring his right shoulder’s rotator cuff. He claims that he complained repeatedly to the stunt supervisor that he was not properly rigged up with the support wires while performing a backflip stunt.

Neither Grant not Kiwi’s injuries were reported to Worksafe, New Zealand’s equivalent of OSHA. It is understood that Amazon Studios was not in a breach as workplace injuries have to be reported if they are considered “notifiable” and involved an overnight hospital stay. According to sources, the studio had no official record of the alleged incident involving Kiwi and was not aware of it even though Amazon has a strict policy of  recording all incidents and near misses, without exception.

Also not reported to WorkSafe was an injury suffered by Australian stuntwoman Elissa Cadwell in February 2020 until after it was reported by the Weekend Herald, the New Zealand paper claims and also alleges that Amazon paid her about $500,000 after her injury, reportedly in part to help Cadwell get back home and settle in Australia.