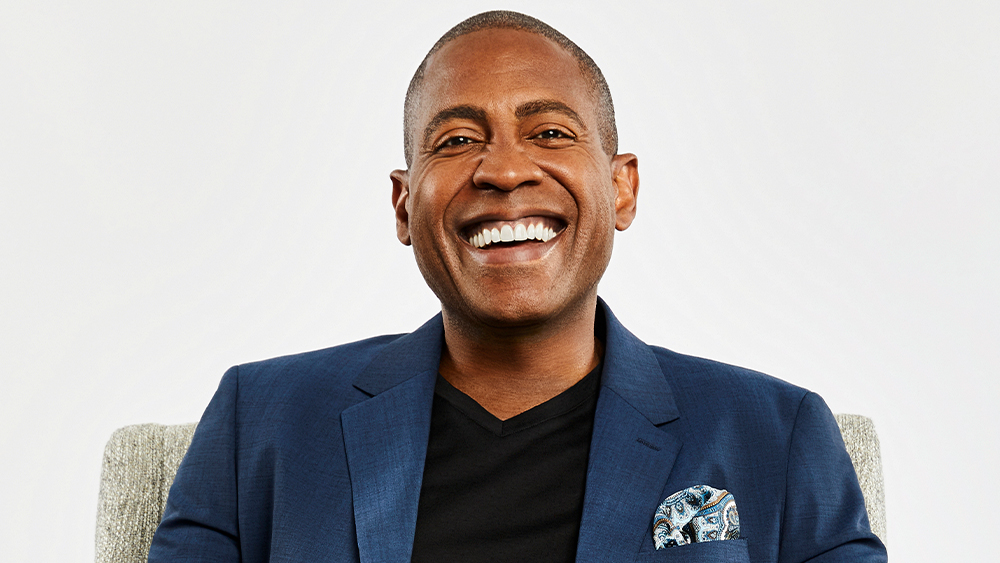 UPDATED with comment from Ozy Media board: Ozy Media COO and co-founder Samir Rao will take a leave of absence as the company hires a law firm for an internal probe of its businesses activities following a bizarre episode where Rao impersonated a YouTube executive on a fundraising call. It said it will review Ozy’s leadership.

“Following reports of conduct that is not in keeping with our standards or values, OZY has engaged Paul, Weiss, Rifkind, Wharton & Garrison LLP to conduct a review of the company’s business activities,” the company said in a statement attributed to its board of directors. “We have also asked Samir Rao, Chief Operating Officer, to take a leave of absence pending the results of the investigation. We will continue to review the company’s leadership in the coming months and are pleased that Harry Hawks, former Executive President and Chief Financial Officer of Hearst Television, Inc., has agreed to serve as interim-CFO through this period of transition and review.”

PREVIOUSLY: Ozy Media CEO Carlos Watson has stepped back as host of the documentary portion of the 42nd News & Documentary Emmy Awards slated for Wednesday in the wake of a weird revelation that his company’s co-founder impersonated a YouTube executive during a fundraising call with Goldman Sachs’ bankers.

The sudden change follows a tumultuous few days for the digital news site Ozy and Watson who founded it in 2013 with Samir Roa. Ben Smith’s Monday media column in The New York Times recounted a strange teleconference in February where Rao, who is also Ozy’s COO, pretended to be Alex Piper, the head of unscripted programming for YouTube Originals.

The call with Goldman Sachs bankers was about a possible new round of funding for the site and Piper was meant talk about Ozy’s great relationship with YouTube and how many views Ozy videos attracted.

Roa, as Piper, had asked to move the meeting from Zoom to a plain voice call, saying his Zoom wasn’t working. He talked up Ozy’s ad dollars and view on YouTube. But a Goldman banker though his voice on the call sounded electronically altered and after the meeting reached out to Piper through his assistant to discover that he had no knowledge of the Goldman banker or the call.

YouTube investigated. After a few days, Watson said the voice belonged to Rao, who had been having a mental health crisis.

Watson’s Black Women OWN The Conversation, a project with the Oprah Winfrey network, won an Emmy in 2020 in the category of news discussion and analysis.

Watson worked at Goldman himself and at McKinsey & Co. before founding an education company called Achieva College Prep that he sold to the Washington Post. He had turns as a commentator on CNN and MSNBC before launching his own digital news site, and later expanded Ozy Media into TV and podcasts, newsletters, awards and live festivals.