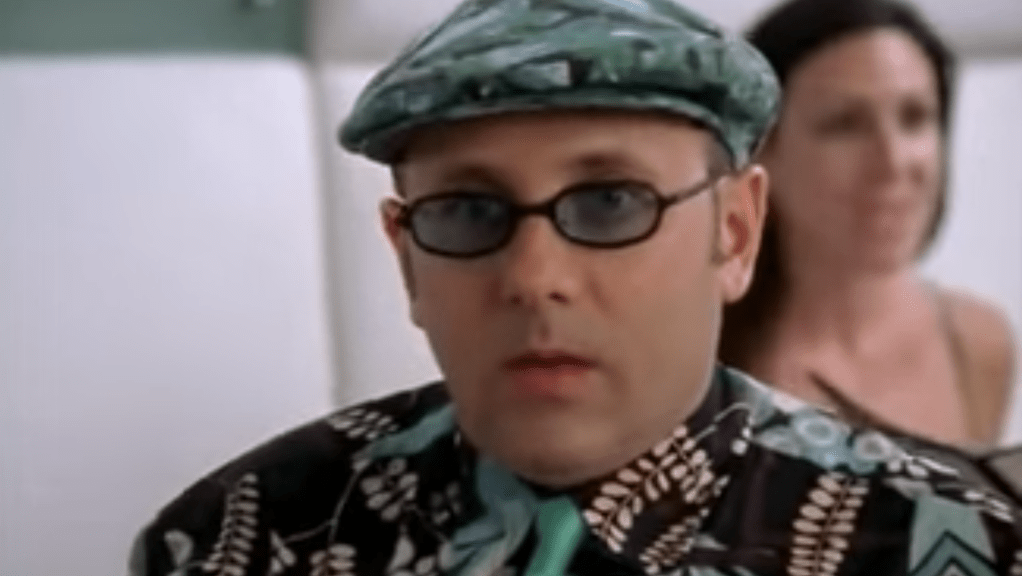 UPDATED with Kristin Davis’ tribute: One of Willie Garson’s signature roles was Carrie Bradshaw’s close friend and confidant Stanford Blatch on HBO’s Sex and the City. The actor, who died of cancer today at 57, had been filming the upcoming sequel series for HBO Max, And Just Like That …, in the weeks leading to his death.

“The Sex And The City family has lost one of its own. Our amazing Willie Garson,” Sex and the City executive producer/showrunner Michael Patrick King said. “His spirit and his dedication to his craft was present everyday filming And Just Like That. He was there – giving us his all – even while he was sick. His multitude of gifts as an actor and person will be missed by everyone. In this sad , dark moment we are comforted by our memory of his joy and light.”

Garson made his debut on Sex and the City in the first episode after the pilot, written by series creator Darren Star, and appeared in a total of 27 episodes through the iconic comedy’ six-season run.

“Sweet, soulful and hilariously funny Willie touched all of us with his big heart and generous spirit,” Star said. “The man behind Stanford was a loving father, a mensch to his friends and radiated kindness to all. He is gone much too soon.”

Sex and the City star Cynthia Nixon also remembered her time with Garson on the show. “He was endlessly funny on-screen and and in real life,” she wrote on Twitter. “He was a source of light, friendship and show business lore. He was a consummate professional— always.”

My heart goes out to his son, Nathen Garson. Nathen, I hope you know how much he loved you and how proud he was to be your dad.

Garson’s sense of humor and his love for his son were also at the heart of the tribute of fellow Sex and the City star Kristin Davis who remembered their first encounter on the set of The X-Files. “Willie is beloved by our entire community,” Davis wrote on Instagram Wednesday morning. “He was smarter and funnier than you ever would have imagined. We are bereft without him.”

Such sad news and a terribly sad loss to the SATC family. Our condolences and RIP dear Willie xo pic.twitter.com/yXhPkxRTv3

Willie …the kindest most beautiful beautiful man. There are none better. Sleep well my friend. You will always be remembered pic.twitter.com/pikD19hqQP

HBO, which ran the original Emmy-winning Sex and the City series, and HBO Max, home of the upcoming sequel, issued a joint statement following Garson’s death.

“Willie Garson was in life, as on screen, a devoted friend and a bright light for everyone in his universe,” the sister platforms said through a spokesperson. “He created one of the most beloved characters from the HBO pantheon and was a member of our family for nearly twenty-five years. We are deeply saddened to learn of his  passing and extend our sincere condolences to his family and loved ones.”