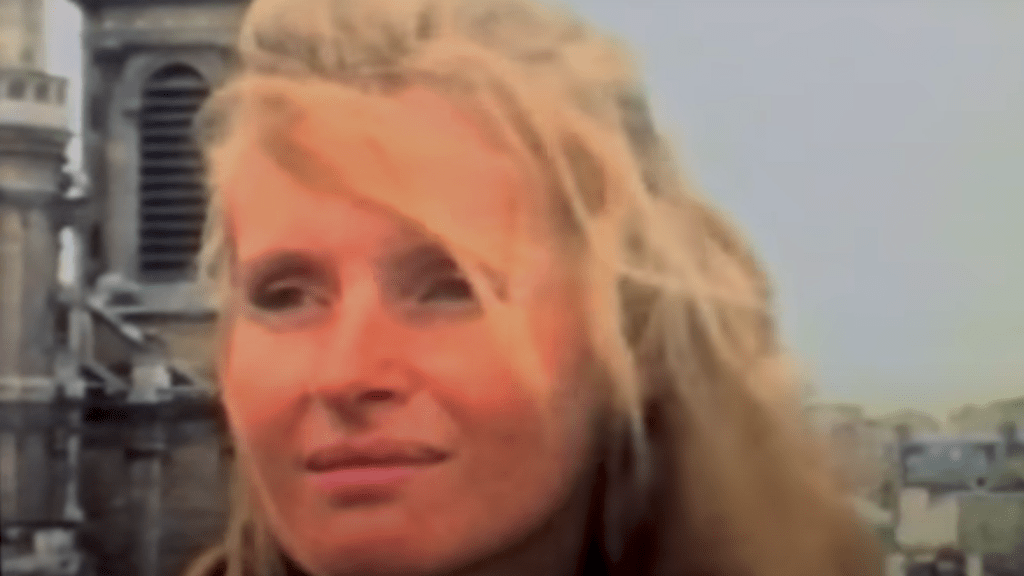 Chernobyl producer Sister has confirmed that it will adapt Audible Original podcast West Cork, which tells the story of the 1996 murder of French TV and film producer Sophie Toscan du Plantier.

Deadline first revealed that Sister had optioned the podcast back in December. It is one of a number of TV projects in development on the murder, with Lightbox creating a three-part documentary for Netflix and Sky planning a five-part series from Oscar-nominee Jim Sheridan.

Du Plantier was found near her holiday home around the West Cork town of Schull, a serene region on Ireland’s idyllic southern coast. Decades later, no one has been properly held responsible, but the aggrieved inhabitants of West Cork are convinced they know who did it.

Sister, run by Elisabeth Murdoch, Stacey Snider, and Jane Featherstone, has been increasingly swimming in the podcast pond with its option of BBC podcast Tunnel 29 and an investment in Chameleon: The Hollywood Con Queen producer Campside.

UTA negotiated the deal on behalf of Bungey and Forde, as well as Audible, for the TV series.