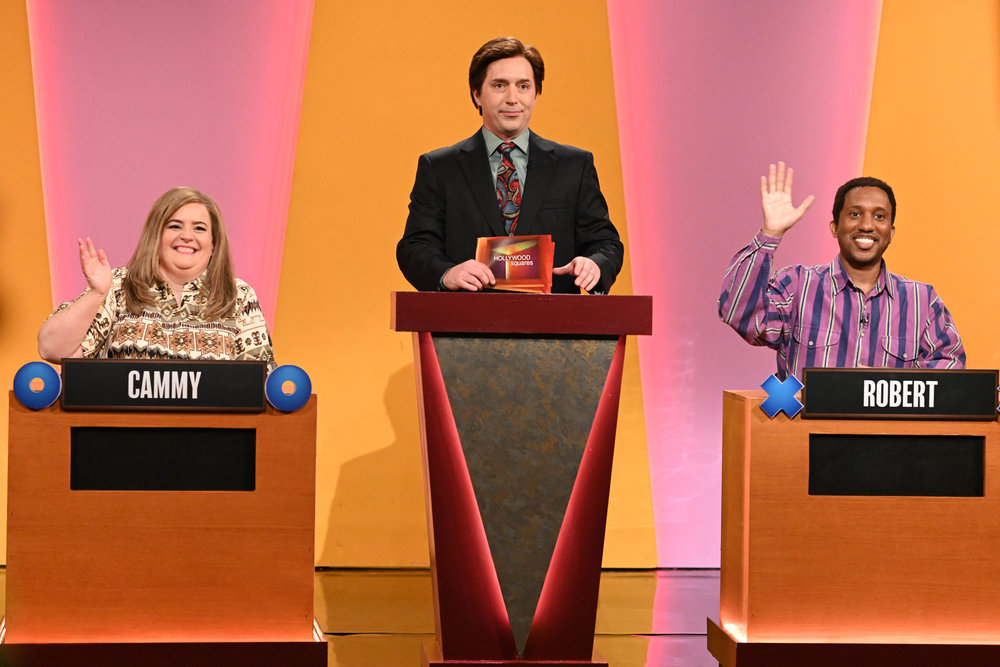 Saturday Night Live has finally set its cast for its upcoming 47th season.

The long-running NBC institution is bringing back the majority of its cast members, including the likes of Aidy Bryant, Pete Davidson, Kate McKinnon and Cecily Strong.

However, Beck Bennett, who joined SNL in 2013, is departing, alongside Lauren Holt, who joined as a featured player last season.

This brings to an end another long summer of rumors as to whether some of the bigger names would return. There had been much speculation around the likes of Davidson, McKinnon, Bryant and particularly Strong, whose  season finale-stealing impersonation of Judge Jeanine Pirro was seen by many as a last goodbye.

However, Deadline understands that creator Lorne Michaels has become more flexible in recent years allowing some of these bigger names to combine Saturday Night Live with other projects.

A number of them are likely to be in and out of 30 Rock over the coming nine months, depending on scheduling. For instance, McKinnon will be filming Peacock limited series Joe Exotic.

Bennett, who has appeared on eight seasons of the show, is the main departure. In a note on Instagram (see below), he said, “Love you, SNL. Gonna miss you so much. Thank you for 8 years of remarkable people and incredible experiences that completely changed my life. I had so much fun.”

Of the new cast, James Austin Johnson has appeared in series such as Future Man, All Rise and Tuca & Bertie, Aristotle Athari has featured in Silicon Valley and Sarah Sherman previously worked on The Eric Andre Show.

SNL returns on Oct. 2 with host Owen Wilson and musical guest Kacey Musgraves. It is produced in association with Broadway Video. The creator and executive producer is Lorne Michaels.