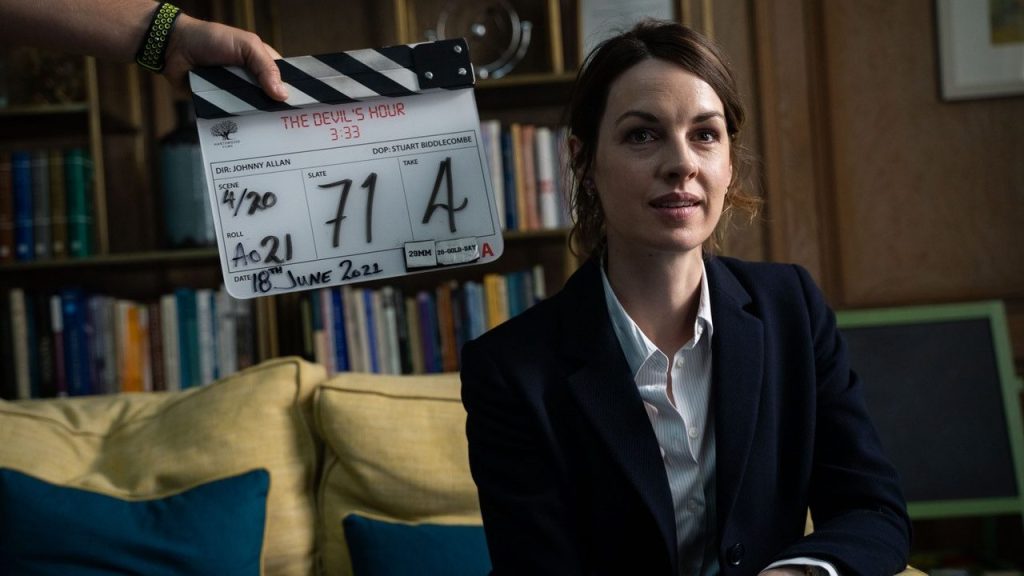 EXCLUSIVE: Patrick Melrose actress Jessica Raine and Doctor Who star Peter Capaldi have been cast as the leads in Amazon’s The Devil’s Hour, the latest series from Sherlock and Dracula producer Hartswood Films.

From rising British writer Tom Moran, The Devil’s Hour is a UK original that tells the story of Lucy Chambers (Raine), a woman who wakes up every night at exactly 3.33AM, in the middle of the so-called devil’s hour between 3AM and 4AM.

Lucy Chambers’ eight-year-old son is withdrawn and emotionless. Her mother speaks to empty chairs. Her house is haunted by the echoes of a life that isn’t her own. Now, when her name is inexplicably connected to a string of brutal murders in the area, the answers that have evaded her all these years will finally come into focus.

Capaldi features in the six-part series as a reclusive nomad, driven by a murderous obsession. He becomes the prime target of a police manhunt led by compassionate detective Ravi Dhillon, played by Nikesh Patel, who recently featured in HBO Max/BBC Three comedy Starstruck.

The Devil’s Hour is now filming in London and Farnborough Studios. Executive producers are Hartswood bosses Steven Moffat and Sue Vertue, and Moran. Johnny Allan is set as the director after helming episodes of Netflix’s The Irregulars.