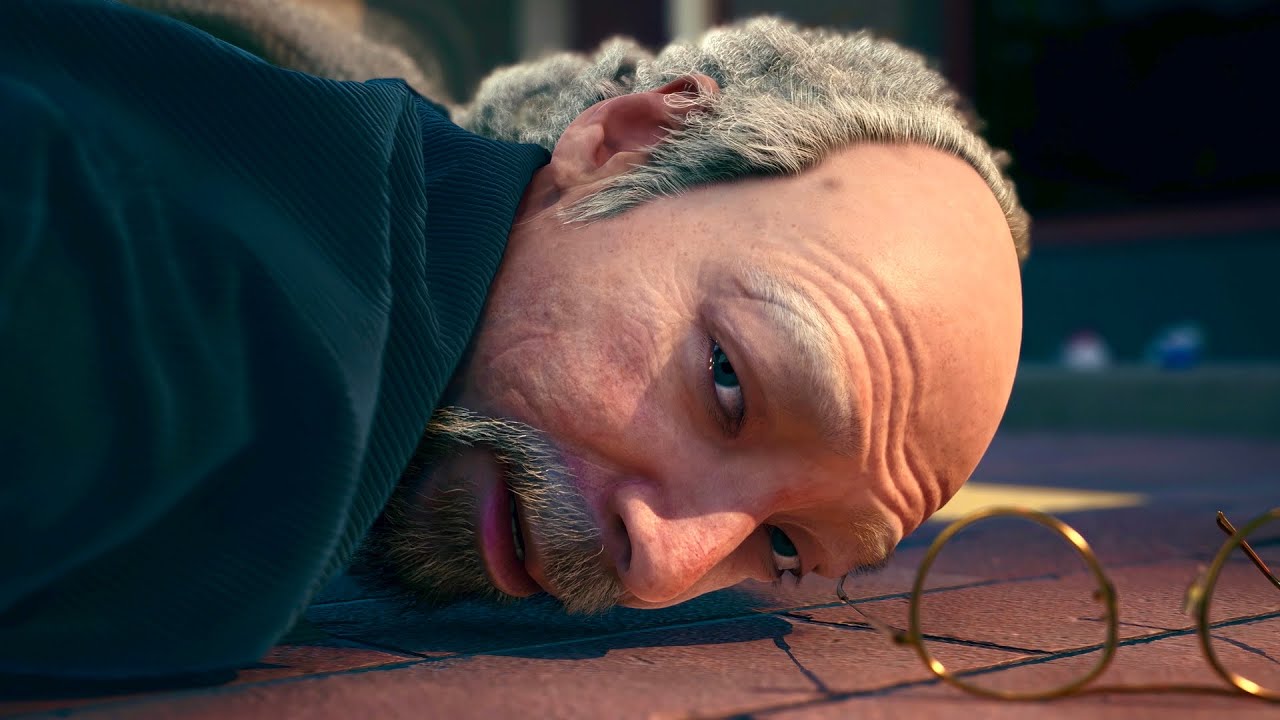 Another episode of a Doggy Dogg tale, you know me well
You know I’m coming by the smell
I’m here when you see the weed smoke in the air
Party people, wave your hands like you just don’t care
Crip your enthusiasm

Mm, pen and paper, money maker, let the beat ride
Let me put you up on this n*gga from the east side
This n*gga born ready, serve a n*gga ether
With the pen or off the heady, this n*gga flow is dеadly (Where he at?)
Right hеre, Snoop Dogg, I’m with the G Child
Play something, let me fuck you up just with this freestyle (That’s dope)
For sure, but let’s make a real record with real effort
‘Cause my pen game is lethal cyanide mixed with ether
Spittin’ nothin’ but them hits out
The Chronic put the world up on this shit Snoopy been about
I wrote it down, needed backup, called the hounds
I’m worldwide, you know the voice, you know the sound (Ha-ha)
Paint it like Picasso, my spot on top of the charts
You ain’t f*ckin’ with the Dogg, I do this sh*t every day
I don’t play with this here, just look at my resume
I’m probably Pimp of the Year, that’s what all the players say
My smooth tone, reppin’ for the blue zone
Crip shit, for n*ggas to get they groove on (Hey)
I tell my street life glory in a east side story
I got that Hall of Fame pen game, nigga, ain’t shit changed
Still leave you n*ggas assed out like Ving Rhames
Ever since I started, I’ve been all about big things
Crip it, curve it, flip it and serve it
I’m at your service so don’t get nervous

These are words coming from the Dogg
And everything I do is lit (Yes, sir)
Hoppin’ right along, tryna get my party on
Call my nigga (Leon Black), let’s go bust a bitch (Mm)

La-di-da-di, Snoopy’s in the party
Smokin’ that yessir, the best served, that’s good for everybody
It’s some players in the house, if you see ’em, point ’em out
Pulled up in that Bentley with my n*gga Leon Black with me
That’s simply two layers of mackin’ on you b*tches
Like true players (But I’m here with my baby daddy), b*tch, who cares?
We came to make the party crack, no games
I’m in the party strapped, Snoop Dogg and Black, now, where the party at?
Pop that champagne bottle, we goin’ up full throttle
Don’t matter, wherever Snoopy go, these hoes gon’ follow
Glasses up, we toastin’, Backwoods I’m smokin’
V.I.P., I’m posted, eeny-meeny-miney
You know where to find me
With a cute-faced b*tch, big a*s and waist tiny
I got ’em lined up like tic-tac-toe, that’s three in a row
An exotic b*tch, a snow bunny and me and your ho
We all up in the club livin’ our best life
Black gave a n*gga thumbs, n*gga like, “That’s right”
Hit the dance floor with some twins, they was close friends
Back that a*s up, she said, “Grab it with both hands”
Now players do what players do
You know the Dogg, no sugar-coatin’, I speak the truth
I make the rules, grip it, curve it, flip it and serve it
I’m at your service, now, don’t get nervous

Another episode of a Doggy Dogg tale, you know me well
You know I’m coming by the smell
I’m here when you see the weed smoke in the air
Party people, wave your hands like you just don’t care
Crip your enthusiasm