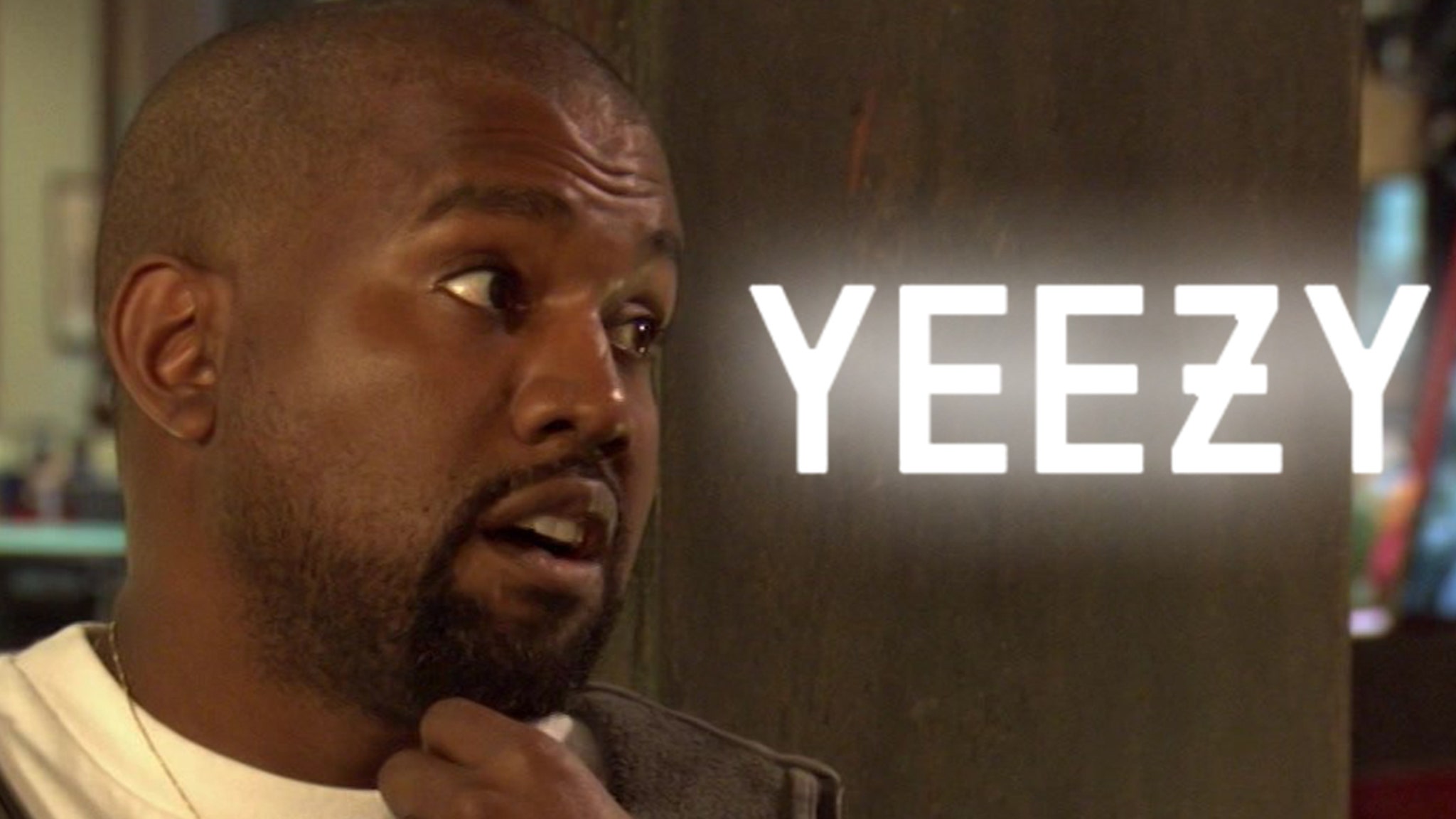 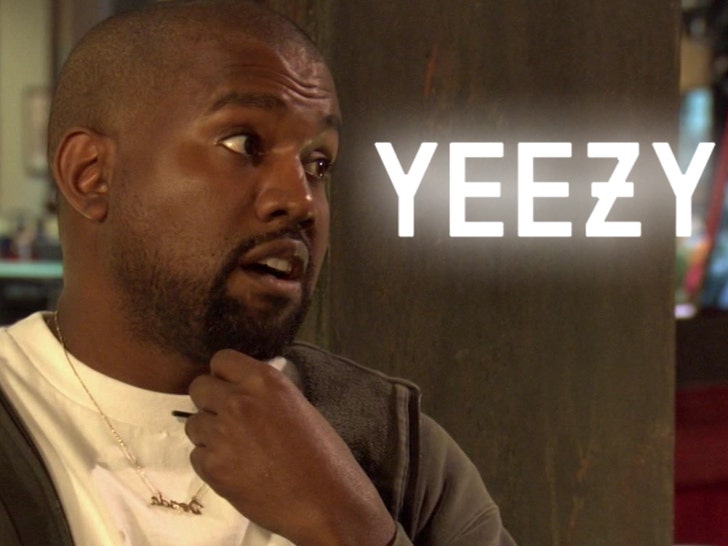 Kanye West‘s legal team has a lot more work to do if they want to rid the online market of imitation Yeezys — while Walmart halted sales on its site, hundreds more still exist on others.

West’s Yeezy Foam RNNRs have taken the market by storm, so it’s no surprise copycats tried to capitalize. However, as of Friday, Walmart had removed all the knockoffs from its online store. 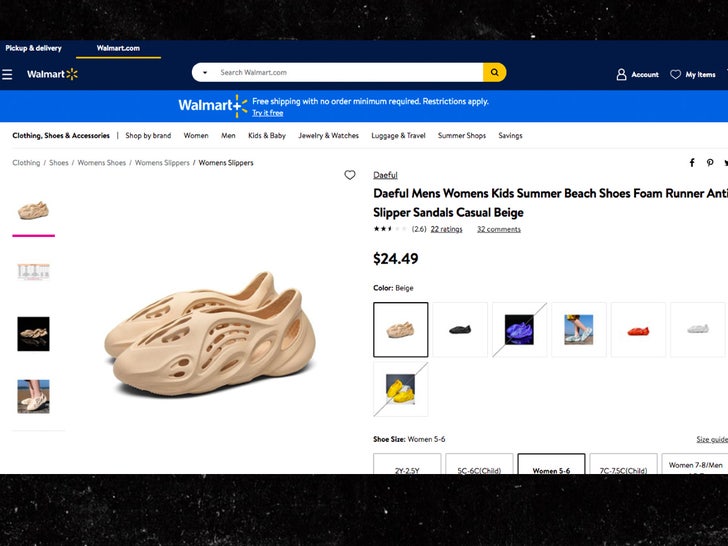 TMZ broke the story … Kanye and Yeezy filed a lawsuit against the retail giant, claiming its $25 faux RNNRs had the potential to cost Ye “hundreds of millions” of dollars in sales of his $75 original design.

For its part, Walmart said the online listings were from a third party. 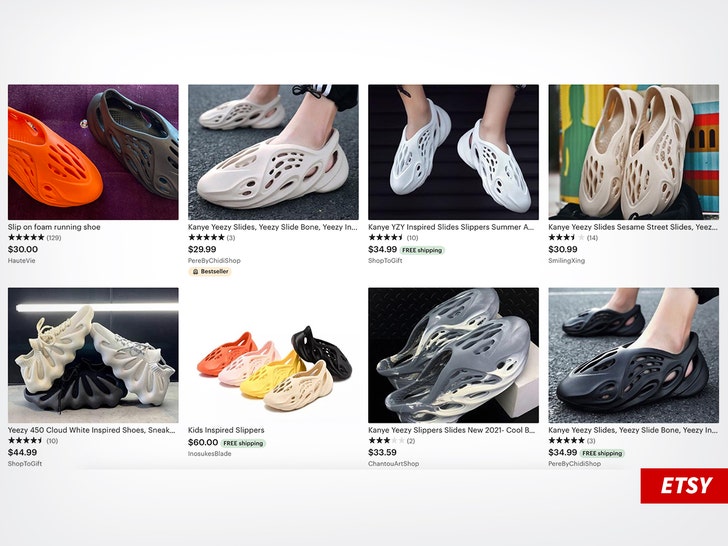 You’d think the lawsuit would scare away others, but we discovered hundreds of other listings on sites pushing what appear to be more wannabes. Etsy is a hotspot for them, with pairs running anywhere from $30-$60, one listing calls the shoes “Yeezy Inspired,” but they look like exact copies.

We’ve reached out to Kanye’s team to figure out if they have any plans to go after the remaining listings like they did Walmart. Nothing’s been filed yet.

One thing is for sure, Yeezy shoes have made Kanye a VERY rich man, with his recent net worth reported to be in the multi-billion dollar range.