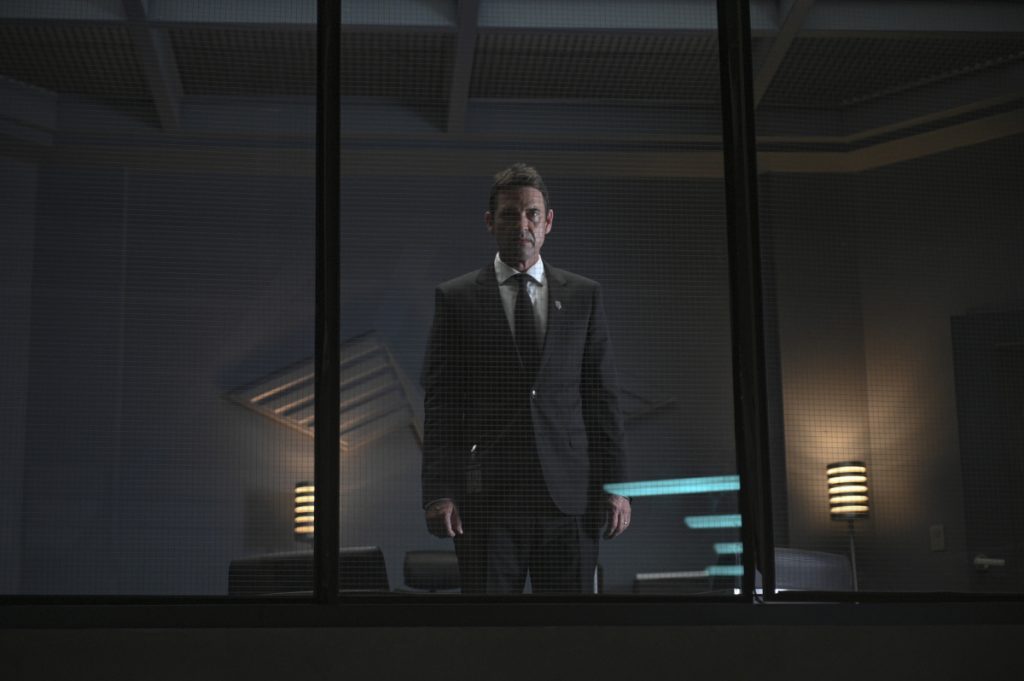 Dougray Scott has left the CW’s Batwoman after two seasons. His final appearance as a series regular on the show was in Episode 16, two weeks before tonight’s season finale.

Batwoman developer/executive producer/showrunner Caroline Dries confirmed Scott’s exit to EW. “The story was just lending itself of wrapping up the Crows because we took such a hard stance against police brutality this season and really used the Crows,” she told the publication. “Once we kind of made that decision – and obviously Kate isn’t staying on the show – this character of Jacob had sort of run its course, for better or for worse, through that story line.”

Scott played Jacob, father to Kate Kane (Ruby Rose in Season 1, Wallis Day in Season 2), Mary (Nicole Kang), and Alice (Rachel Skarsten). In his final episode, Jacob disbanded the Crows. He was arrested for helping Alice (who ended up in prison) and was transferred to Metropolis to await trial.

“Having Dougray Scott as Jacob Kane on Batwoman was incredibly special for all of us,” Dries elaborated in a statement. “An actor with his pedigree and reputation elevates any project, and he had great chemistry with his castmates. We loved telling Commander Kane’s story for the last two seasons, and we will always leave the door open to have him return. We wish him the very best!”

I am so lucky to work my dream job alongside an obsessively driven, kind, and brilliant team. Congrats and thank you to all involved in season 2. It has been a gift. #batwoman