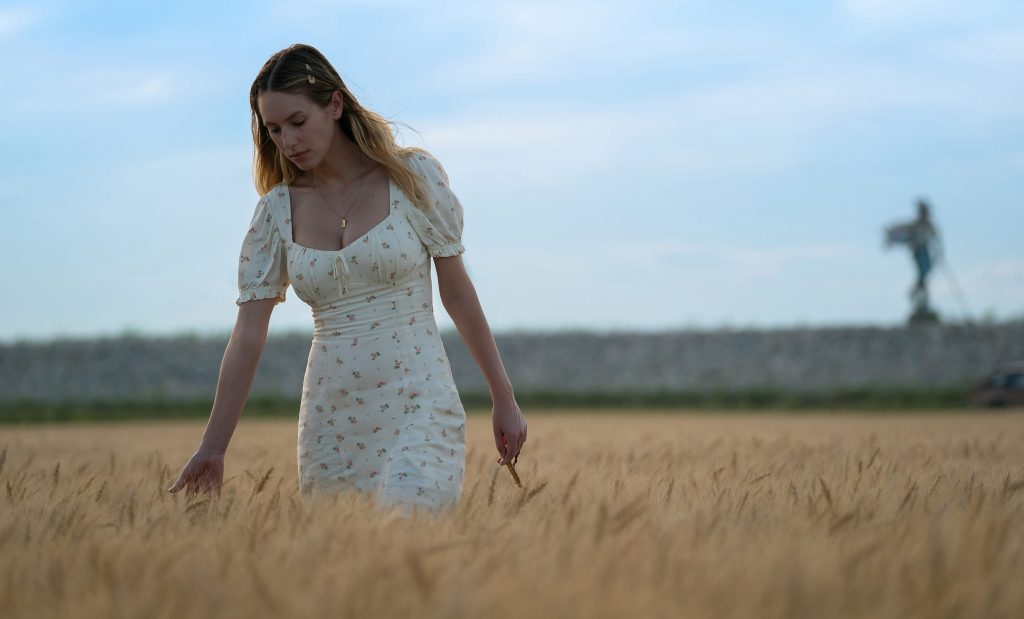 The movie, which we told you about on Friday, was scooped up by MGM and stars Penn with his daughter Dylan Penn, in a career-making role.

The pic, written by Jez Butterworth and John-Henry Butterworth is adapted from Jennifer Vogel’s memoir Flim-Flam Man: The True Story of My Father’s Counterfeit Life. Dylan Penn plays Vogel across two decades as she comes of age while navigating a fraught relationship with her beloved, career criminal father John Vogel, played by Sean Penn.