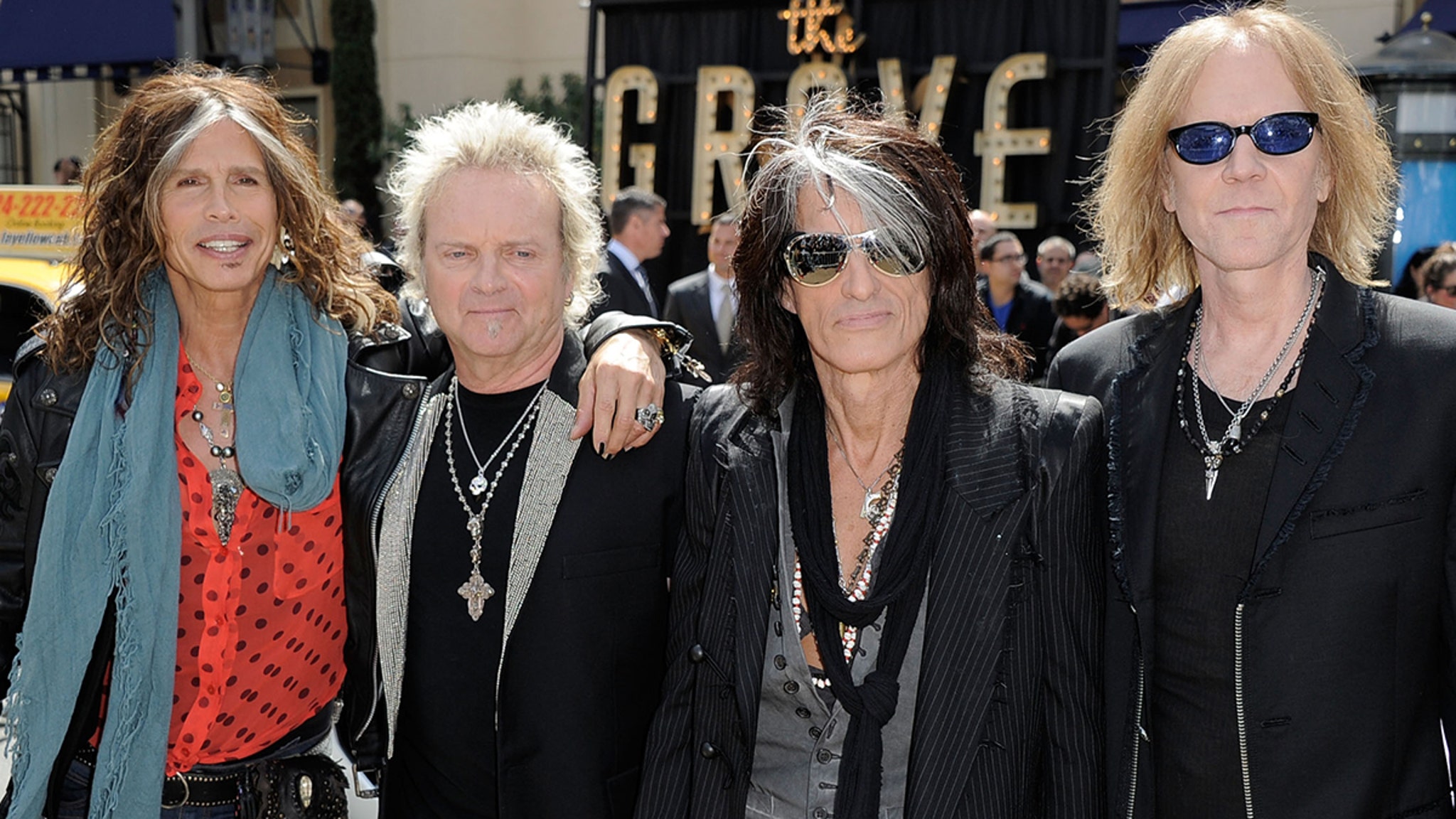 Aerosmith’s not going to miss a thing — at least when it comes to their masters — because the legendary rock band’s new deal with Universal Music Group means they’ll soon have ownership of all their master recordings.

If you haven’t heard … UMG just announced it will be the home of Aerosmith’s entire recorded catalog ahead of their 50th anniversary, and will house the band’s future music projects and help develop other ventures to celebrate their history.

Since the group was founded in the early ’70s, it’s gone back and forth between the hands of Sony and Universal … and it’s slated to get all of its masters from Sony in 2022.

However, despite the huge news with UMG, there was no deal in place for the band to get their masters back from Universal, for songs recorded during their time with that record label … tracks such as “Dude Looks Like a Lady,” “Crazy,” “Amazing,” “Crying,” “Janie’s Got a Gun” and “Livin’ On The Edge.”

That’s where Aerosmith’s manager, Larry Rudolph, stepped up and made some expert negotiations with UMG to make it happen.

We’re told he met with some execs there and worked out a deal where UMG would get the right to distribute the ENTIRE Aerosmith catalog — including its Sony songs — and in return … Aerosmith will gain the rights to their masters from their time with Universal Music.

The upshot — Aerosmith will make 3 times what they’re currently getting for their catalog of hits.

Ya gotta think that’ll give the band some sweet emotion.