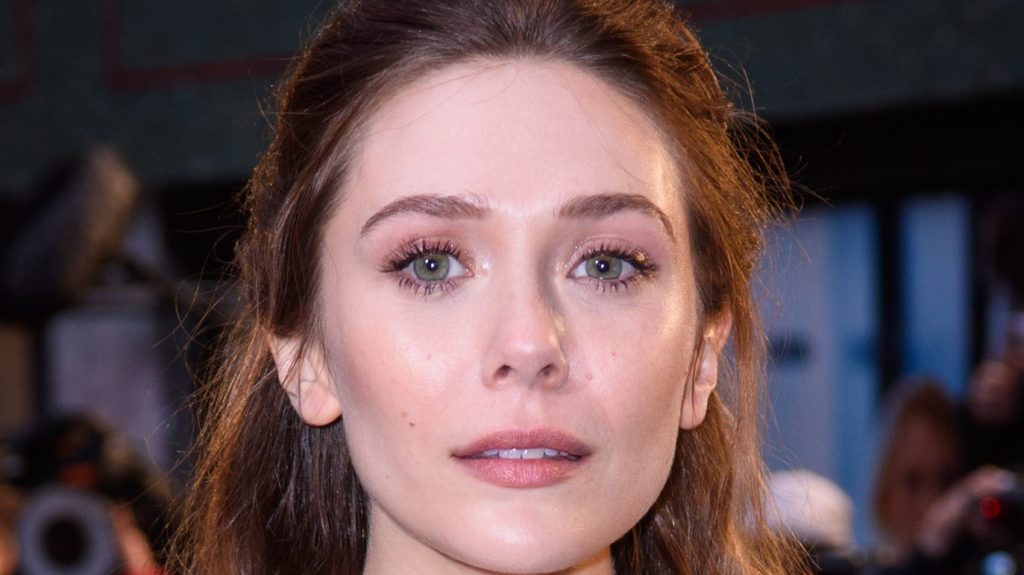 Wandavision star Elizabeth Olsen has voiced her support for Scarlett Johansson amid her lawsuit against Disney, surrounding the release of her Marvel blockbuster, Black Widow.

“I think she’s so tough and literally when I read that I was like, ‘good for you Scarlett,’” the actress said during a conversation with Ted Lasso‘s Jason Sudeikis for Vanity Fair, published on August 20.

Sudeikis, added for his part, that Johansson’s decision to bring a suit against the studio was “appropriately bad-ass and on brand.”

The actors’ comments came in response to a question about their concerns, as far as the impact of the Covid-19 pandemic on theatrical exhibition, with journalist Rebecca Ford citing the release of Black Widow and the resulting lawsuit as one notable example.

“I’m worried about a bunch of things. Not worried on Scarlett’s behalf,” Olsen said. “But I’m worried about small movies getting the opportunity to be seen in theaters. That was already a thing pre-COVID.”

Johansson filed her suit in Los Angeles Superior Court on July 29, claiming that Disney breached her contract by releasing Black Widow on Disney+ at the same time it was released in theaters. The lawsuit contends that the release on streaming siphoned potential theatergoers, costing her potential compensation tied to the movie’s theatrical revenue.

The Walt Disney Co. subsequently released a statement saying that “there is mo merit whatsoever” to Johansson’s filing.

“The lawsuit is especially sad and distressing in its callous disregard for the horrific and prolonged global effects of the Covid-19 pandemic,” they wrote. “Disney has fully complied with Ms. Johansson’s contract and furthermore, the release of Black Widow on Disney+ with Premier Access has significantly enhanced her ability to earn additional compensation on top of the $20M she has received to date.”

While organizations including Women In Film, ReFrame, Time’s Up and SAG-AFTRA have also come to the two-time Oscar nominee’s defense, her war of words with Disney is ongoing.