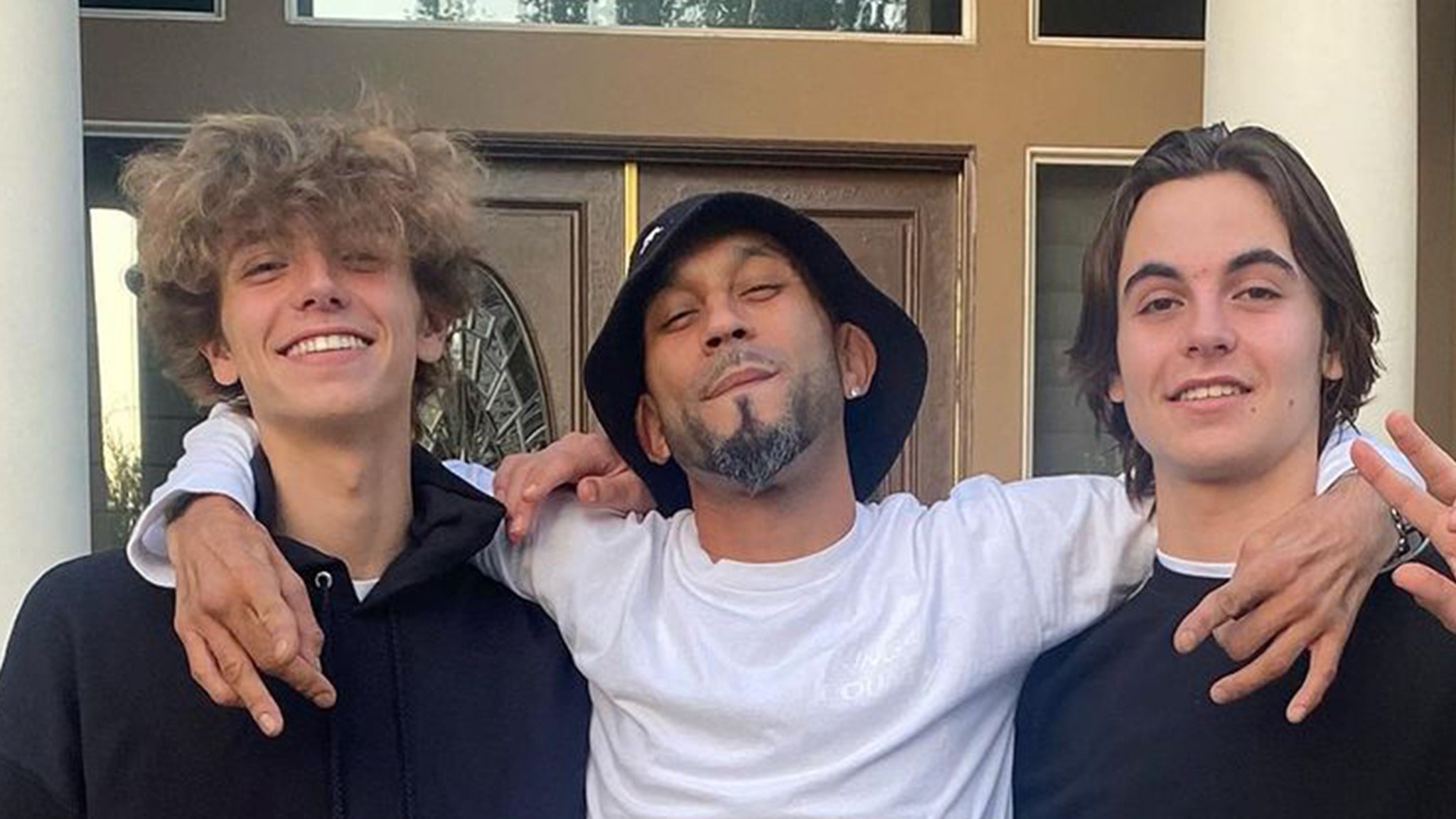 Britney Spears‘ boys look like they’re having a good time and enjoying their lives … no matter how much drama’s going on in hers.

Britney’s 2 teenage sons — Sean Preston and Jayden James — with her ex, Kevin Federline, popped up in a couple photos on social media posted by one of Kevin’s friends.

The boys were all smiles as they posed with the guy, a choreographer named Eddie Morales, who referred to Britney and K-Fed’s sons as “my nephews.”

Eddie also heaped praise on Federline in his post with the caption, “NOW THE WORLD WILL SEE HOW MUCH OF A GREAT DAD HE HAS BEEN !” … seemingly suggesting Britney’s conservatorship developments will shed light on Kevin’s parenting skills.

Finally, Morales’ post included a video of Sean playing piano … showing he might be following his mom’s musical footsteps.

The rare online appearance for Britney’s sons comes not long after she shouted them out in honor of their birthdays last month. Before that, we hadn’t seen them much … other than Britney posting in early 2021 how lucky she was to be their mom.