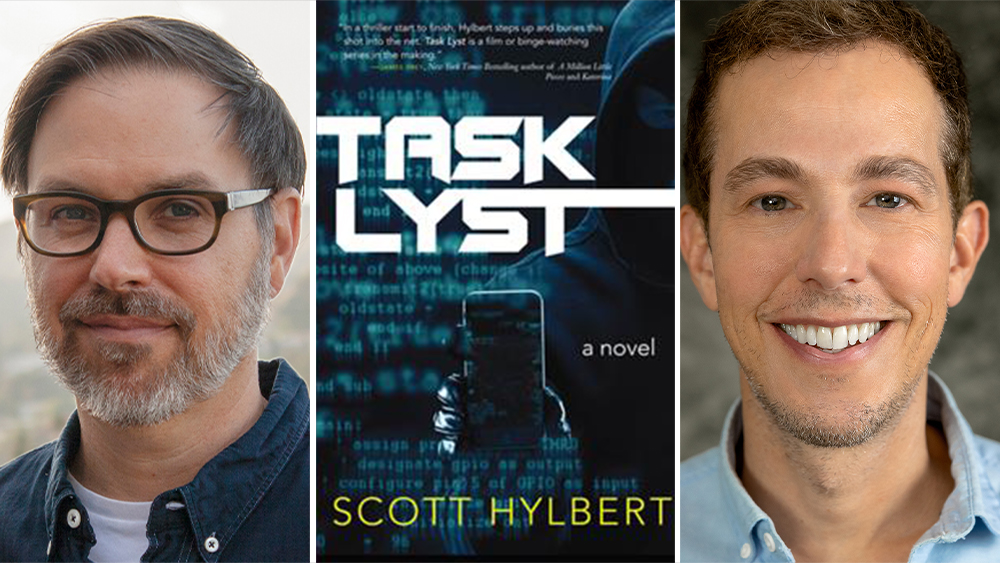 EXCLUSIVE: NBCUniversal has taken in for development The Task Lyst, a drama project based on the novel “Task Lyst” by Scott Hylbert. It hails from writer David Slack (In Plain Sight), Josh Berman’s Osprey Prods. and Sony Pictures Television where the company is based.

The project was pitched to NBC as part of the current broadcast development cycle. NBCUniversal last year consolidated entertainment content for its linear networks and streamer Peacock under Susan Rovner, creating more opportunities for shows to travel, like Dan Brown’s The Lost Symbol, which was developed and piloted by NBC before it was picked up to series by Peacock. As a result, while projects will continue to be developed with an NBCU outlet in mind (The Task Lyst is earmarked for NBC), a final determination on their destination would be made at the time of a green light.

Here is a description of The Task Lyst, written by Slack based on Hylbert’s book: Need someone to fix a cabinet? Walk your dog? Fire up TaskLyst, an app where you can hire random people to do pretty much anything. But if they’re not careful about what they do and who they do it for … well, mundane gig work can turn perilous. This is the story of six ordinary people who discover that a simple job they did for a little extra cash is actually part of a much larger and deadlier plot, and the only way for them to survive is to find each other and work together to hunt down the anonymous taskmaster who is pulling their strings.

Slack executive produces alongside Berman and Jennifer Robinson via Osprey Prods. as well as Carey Nelson Burch through her company, My Own Shingle.

This marks the first project to come out of Osprey’s first-look deal with Turner Publishing, signed last year, which gives Osprey an exclusive window of all titles released under Turner’s Keylight Books imprint that is geared towards properties which translate into film and television.

This development season, Berman also has Drop Dead Dave, a reboot of his hit Lifetime dramedy Drop Dead Diva, in the works at CBS. Osprey Prods.’ slate includes current series Murder House Flip on Roku and the upcoming Gordita Chronicles on HBO Max, along with a number of projects in development. Berman is repped by CAA and Hansen Jacobson Teller.

Slack previously created the Fox drama series A.P.B. and served as executive producer on CBS’ MacGyver. His series credits also include CBS’ Person of Interest, Fox’s Lie To Me, NBC’s Law & Order and USA’s In Plain Sight. Slack is repped by Verve and Hansen Jacobson Teller.