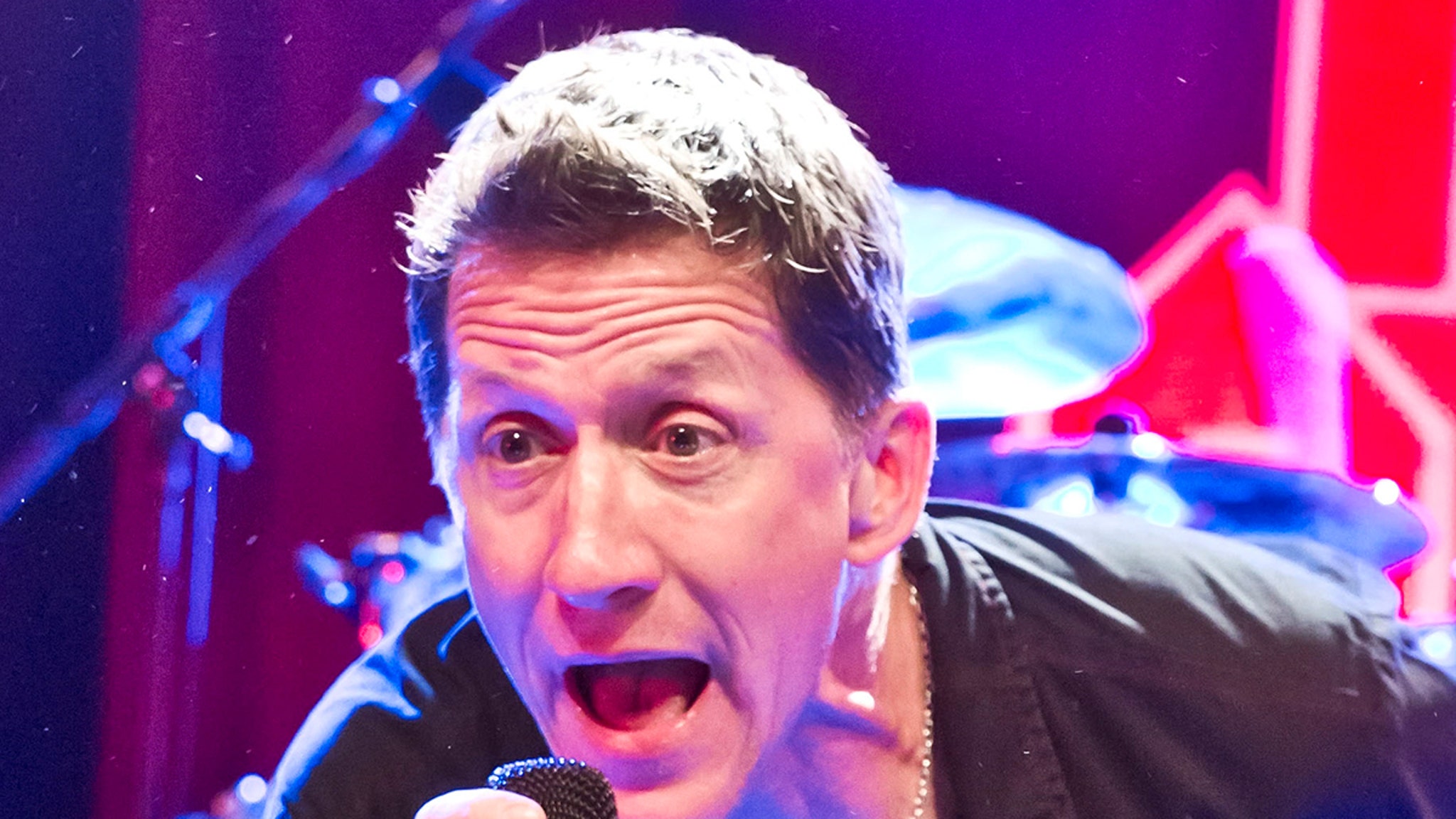 Neither drugs nor alcohol are believed to be factors in the sudden death of Metal Church frontman Mike Howe … according to cops.

A spokesperson for the Humboldt County Sheriff’s Dept. tells TMZ … cops got a call Monday morning just after 10 AM in Eureka, CA reporting an unexpected death at a home. We’re told when deputies arrived they found Mike dead at the scene.

Cops say drugs and alcohol are not believed to be factors in the death and no controlled substances or paraphernalia were located at the scene. At the time of this post … the cause of death is unknown.

The band released a statement on Facebook shortly after Mike’s passing and said, “It is with our deepest regrets that we must announce the passing of our brother, our friend and true legend of heavy metal music.”

The statement continued, “We are devastated and at a loss for words. Please respect our privacy and the Howe family’s privacy during this most difficult time.”

Metal Church, universally credited with influencing the thrash metal genre, was formed in the 1980s and released 2 albums before Mike joined the group later that decade. He’d ultimately help pump out the band’s third album … “Blessing in Disguise,” which churned out one of the group’s most popular tracks, “Badlands.”

The group would go on to release 2 more studio albums before the the band broke up in the mid 1990s. The band ultimately got back together and Mike rejoined them in 2015.

James Wan Horror Pic ‘Malignant’ Pulls In 53% Less HBO Max Households Than ‘Conjuring 3’ In First Weekend, Says Samba TV
Feathers, Ombré and One Major Hat: A Look Back at the Emmys’ Boldest Fashion Statements
Celebs Arrive for Met Gala 2021
Am I Too Old To Wear This?
‘Shang-Chi’ Ruling Box Office In Third Weekend With $21M