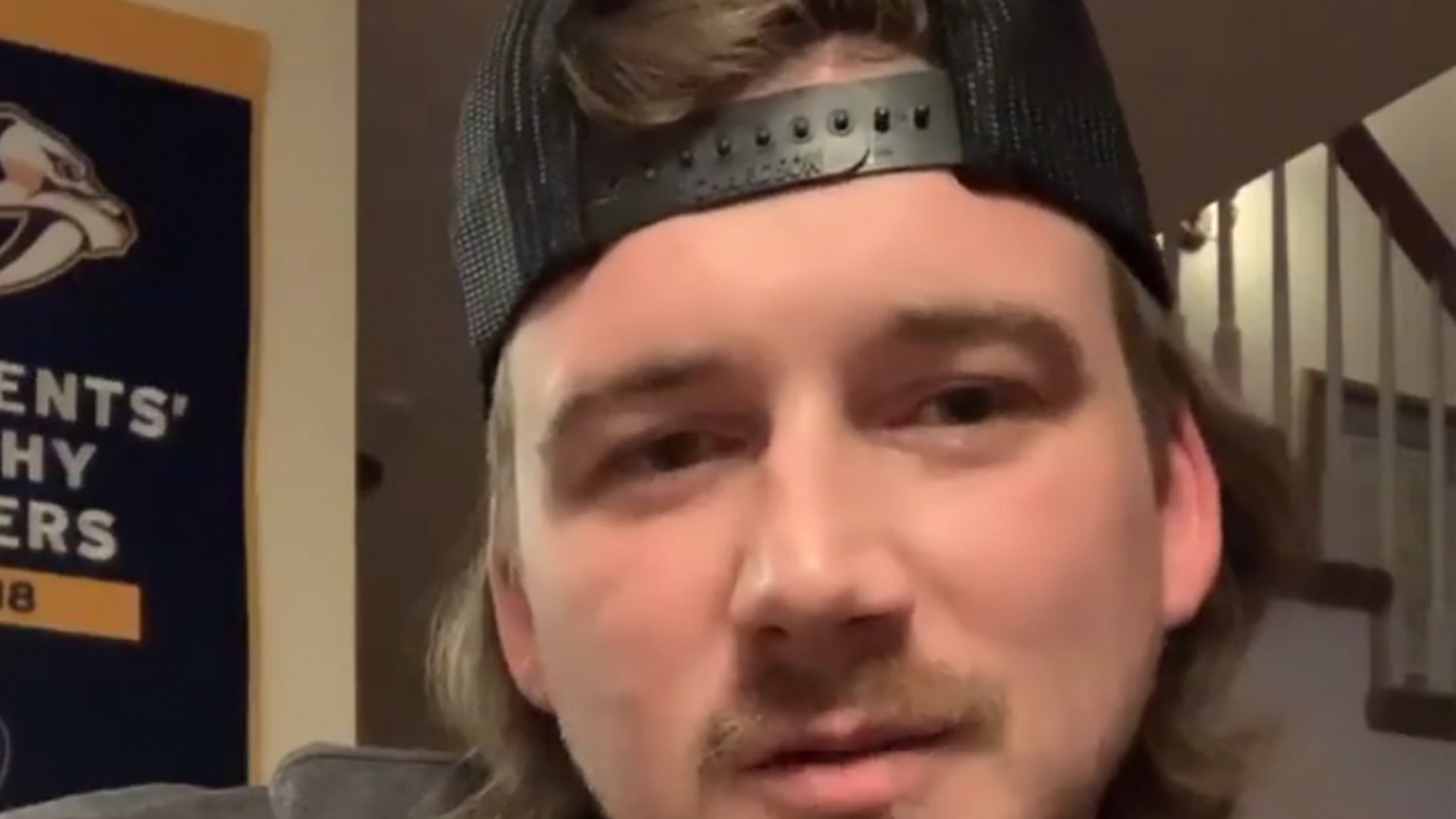 A group of loyal Morgan Wallen fans believe he’s been punished enough since casually dropping the n-word back in January … so they’re deploying a new round of billboards to protest the country music biz shunning him.

The fan-funded billboards went up in Nashville this week, spearheaded by a woman named Darleen Ingram, and the message is pretty simple — “The Fans Are Speaking / Enough Is Enough.”

The timing of the 7 new billboards coincides with the CMT Music Awards, which air Wednesday night. Wallen’s been banned from the awards and didn’t receive any nominations.

That’s apparently not sitting right with his loyal fans, as their billboards add … “Music Industry, We Want to Be Heard!”

The billboards also reference the Bible verse Mark 11:25, which says … “And when you stand praying, if you hold anything against anyone, forgive them, so that your Father in heaven may forgive you your sins.”

We broke the story … someone in Wallen’s neighborhood shot video of him using the n-word after a night out partying with his friends, and the fallout was pretty swift. He was dropped by radio stations and his talent agency, suspended by his record label, and banned from several award shows.

However, his popularity still soared and he even managed to win awards at events from which he’d been banned. Morgan apologized and promised to work on bettering himself and stayed out of the public eye for months … before returning to the stage last month.

Clearly, his loyal, billboard-funding fans want more Morgan … and they’re demanding country music let him back into the party.