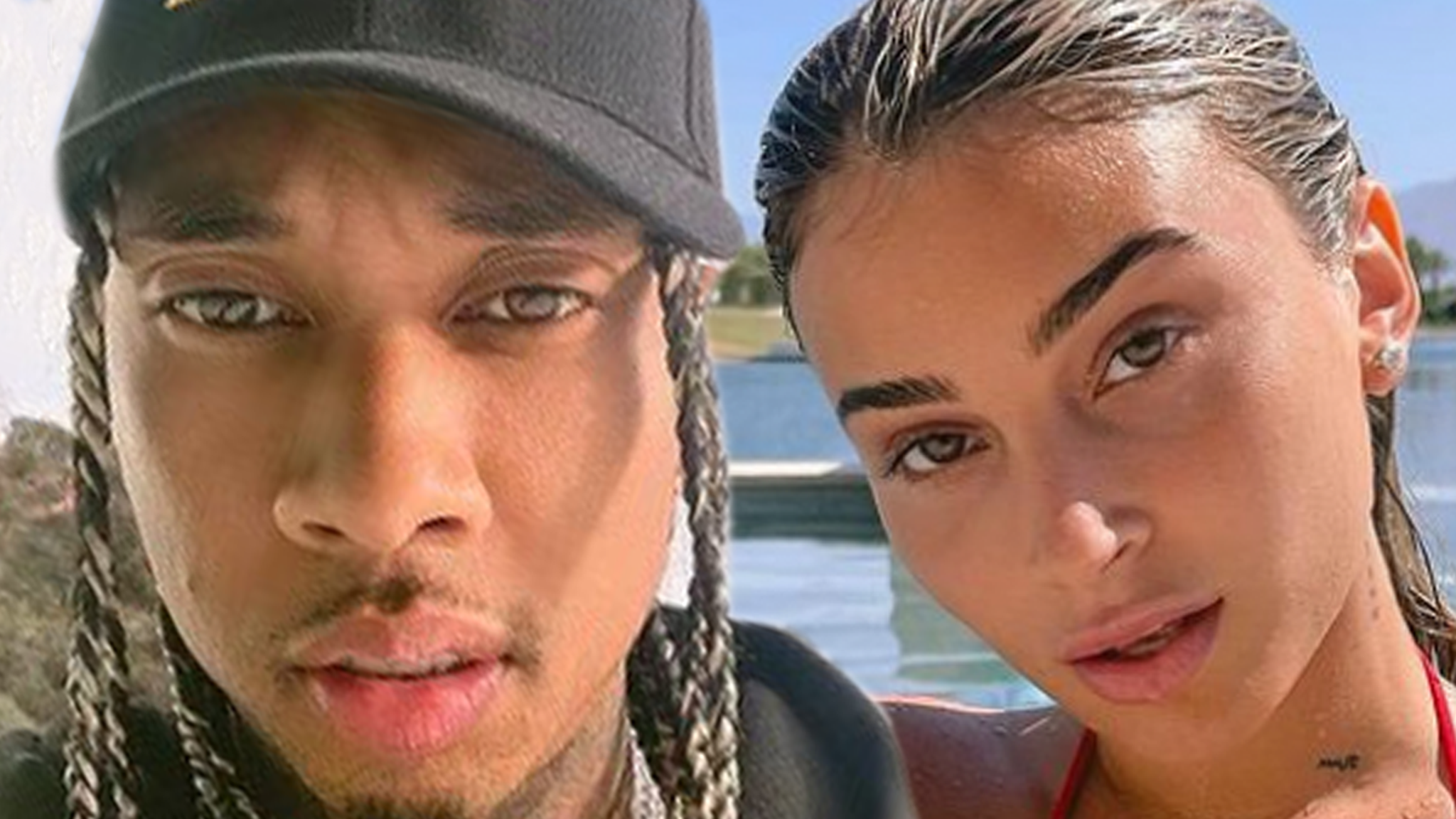 Tyga and his girlfriend got into it after she showed up at his home screaming in the middle of the night, and now she’s accusing him of domestic violence … TMZ has learned.

According to a source very close to the rapper … his ex-GF, Camaryn Swanson, came over to his home around 3 AM after he told her not to, and she was at his front door, shouting at the top of her lungs.

We’re told Tyga, and other family members in his home felt Camaryn appeared to be under the influence. Still, he still let her inside to talk, and the yelling continued.

Our law enforcement sources say Camaryn claims Tyga put his hands on her during the argument. Afterward, her mother came to pick her up, and then Camaryn called cops to report the alleged incident.

We’re told responding officers saw “visible marks” on her, and they took a report for felony domestic violence. Tyga has not been arrested. Police went to his home Monday morning, but he refused to speak with them. Instead, we’re told he will go to LAPD Tuesday morning to tell his side of the story.

Tyga and Camaryn reportedly began dating in early 2021, and went Instagram official in March. It’s unclear when they broke up, but we’re told it happened prior to her showing up Monday morning at his home.

We’ve reached out to Tyga’s camp, but no word back.