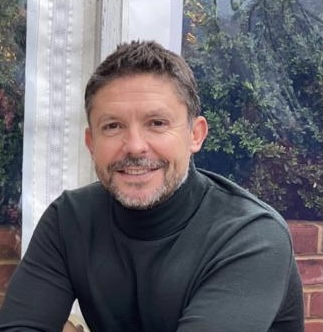 Francis is viewed as one of the major players who established Sky Sports as the global force it is today. During a 20-year spell with Sky, which included more than a decade as Sky Sports MD, he oversaw a doubling of its channel offering to 11, adding premium sports such as Formula 1, golf’s Masters and the NBA.

Starting next month as executive vice president, head of global production, and working closely with IMG chairman Graham Fry, who is to retire next year, Francis will “lead IMG’s production business into a new era,” according to the company.

The Endeavor-owned NY firm produces around 20,000 hours of sports programming for more than 200 federations, associations and events.

“As a key member of my leadership team, he will play a catalytic role in our strategic growth and development plans as we evolve our model to better empower rights holders to develop and deliver innovative, multiplatform content that engages fans directly,” he added.

Francis said: “As consumption habits continue to change, the offering we’ll debut will help teams, leagues and federations reach new and existing fans in creative and compelling ways. IMG is the industry standard for sport production, and I’m really excited to join such an exceptional team.”

Since departing Sky in 2020, Francis has worked in a number of advisory and non-exec positions including to James Corden’s production company Fulwell 73. He was rumoured to be one of the frontrunners to take over the running of the UK’s Premier League.