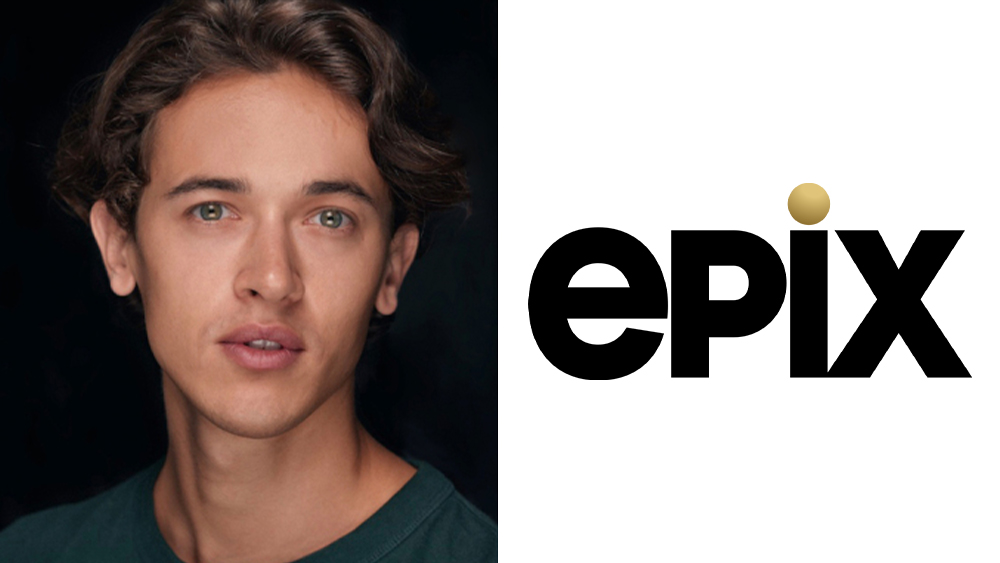 Epix has found its Billy the Kid. British actor Tom Blyth will star as the famous American outlaw in Billy the Kid, Epix’s hourlong drama series, written by Vikings and The Tudors creator Michael Hirst.

The series is described as an epic romantic adventure based on the life of Billy the Kid, also known as William H. Bonney — from his humble Irish roots and his early days as a cowboy and gunslinger in the American frontier, to his pivotal role in the Lincoln County War and beyond.

Blyth’s Billy is a young man with a modest demeanor and a civility and restraint in his nature, despite being the legendary outlaw, Billy the Kid. He’s an impressive sure-shot whose gun hand seems to move faster than the eye can see, but he gets no joy from killing, feeling he’s more sinned against than sinning.

“Billy the Kid is one of the most famous, fascinating, unknown, complex, contradictory and beautiful outlaws in the whole history of the American west,” said Hirst.

Otto Bathurst is set to direct the first two episodes of the eight-episode first season, executive produced by Hirst, Donald De Line of De Line Pictures, Darryl Frank and Justin Falvey of Amblin Television, and Bathurst and Toby Leslie via One Big Picture.

Blyth worked in local theatre, film and television in the UK before attending Juilliard in New York City. Shortly after graduation in 2020, he was cast in a supporting role in the film Benediction, written and directed by Terence Davies. He recently completed filming a guest role in HBO’s The Gilded Age. He’s repped by Gersh, United Agents and MJ Management.