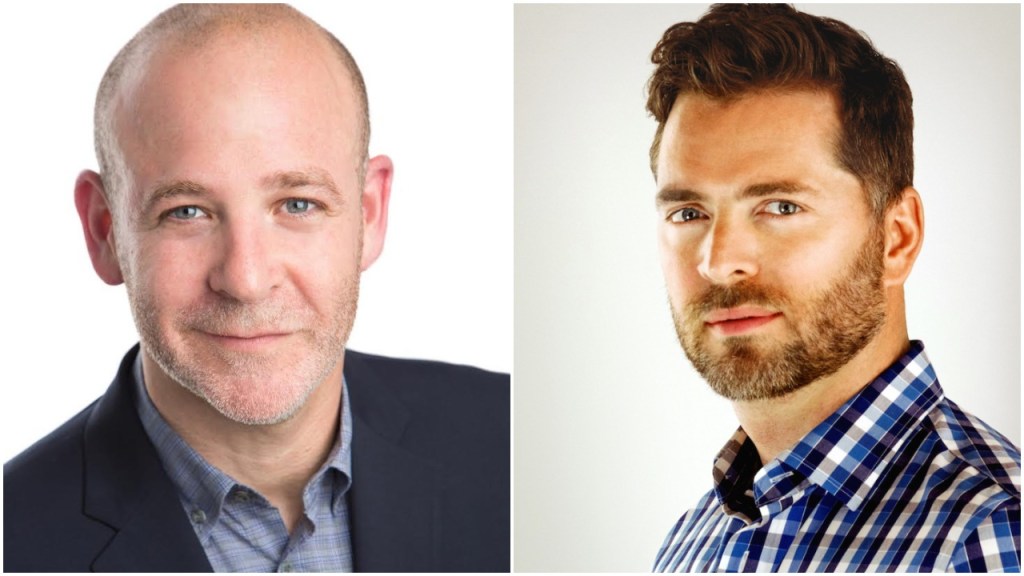 In addition to having the drama and comedy teams, led by Jinny Howe & Renate Radford (drama) and Tracey Pakosta (comedy), report to him, Friedlander will also continue to oversee the Spectacle/Event programming department and will now also run the Overall Deals department.

A month after Bajaria took over as VP, Global TV last September, a move that led to the departure of long-time exec Cindy Holland, she restructured its U.S. programming team, leaving the head of U.S. series post vacant.

That position has now been modified and split into two, with Friedlander getting oversight of scripted series, reporting to Bajaria. Brandon Riegg, head of non-fiction series and comedy specials, will also report directly to Bajaria.

In the October realignment, Bajaria closed Netflix’s Young Adult/Family series department, with responsibilities absorbed by the drama and comedy teams, which led to Wright, who ran the YA/Family unit, moving to head up a new Overall Deals department. That unit, which now is overseen by Friedlander, will service overall deals including those with The Politician creator Ryan Murphy and Stranger Things creators the Duffer Brothers.

“Peter is an incredibly well-regarded and respected executive both inside and outside Netflix and is the perfect person to lead our strong U.S. team,” Bajaria said. “He’s been both a producer and programmer and brings deep and trusted partnerships with some of the world’s most talented creators. His track record of creative vision, innovation and partnership has resulted in some of Netflix’s boldest and most unforgettable shows, and I can’t wait to see what he does in this leadership role.”

Friedlander had previously led the Genre & Thrillers subsection of the drama department and then moved over to the new Spectacle/Event programming department. This unit is tasked with unearthing ambitious, high-concept, spectacle-driven drama with Friedlander shepherding shows such as dystopian anthology series Black Mirror, Pablo Escobar drama Narcos and breakout chess limited series The Queen’s Gambit as well as upcoming series Cowboy Bebop, Colin in Black and White, Vikings: Valhalla, The Sandman and The Three-Body Problem.

“Since I joined Netflix, every day has been a new adventure and this might be the biggest yet.,” Friedlander said. “I’m thankful to Bela for the opportunity to lead the UCAN scripted series team, an incredible team full of strong creative executives who make me proud every day with their courage, knowledge and creativity. I’m especially excited to work closely with even more of our creators, who bring our members so much joy around the world with their brilliant storytelling.”

Friedlander has been with Netflix since 2011, having been appointed as one of its first employees dedicated to original programming. Before that, he spent eight years at Tom Hanks’ Playtone.

Wright has been at Netflix since 2014, where he oversaw shows such as Stranger Things, 13 Reasons Why, The Umbrella Academy and Atypical. He was previously SVP of Nickelodeon’s live-action department, where he oversaw series such as Big Time Rush and Victorious.

“Brian has brought passion and heart to all of his projects and he helped put Netflix on the map with shows like Stranger Things.  We’re grateful for everything he has done and wish him great success with his next chapter,” Bajaria and Friedlander said in a joint statement.

“My past seven years at Netflix have been a dream come true. It’s not often you get the chance to make shows that the entire world embraces, like Stranger Things. And leading our YA/Family and overall deals teams has been an honor,” Wright said. “I’m grateful for the opportunity and to the creators I’ve worked with for their partnership over the years. I couldn’t be more proud of the team and everything we’ve achieved and wish them much continued success.”